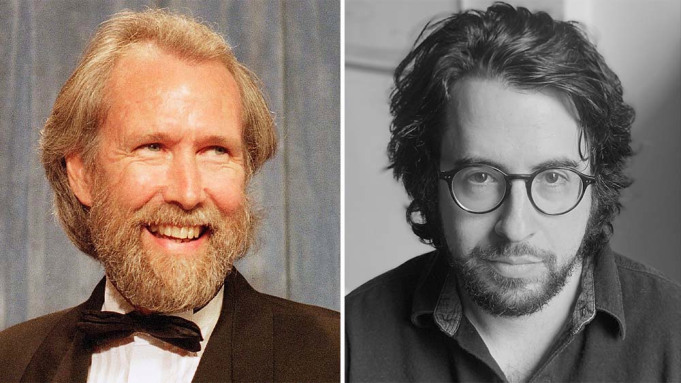 Disney’s Jim Henson biopic film project Muppet Man is being written by Michael Mitnick. He will rewrite a script that was previously written by writers Aaron and Jordan Kandell.

The project is being produced by The Jim Henson Company’s Lisa Henson, and it will be a live-action film that will

“chart the life and times of the legendary puppeteer, creator of The Muppets, Fraggle Rock, and many of the Sesame Street characters, as well as director of cult films such as Labyrinth and The Dark Crystal.”

“home in on Henson’s journey to convince broadcasters that The Muppets was a great idea and how he worked to get the characters on air where they became a comedy staple.”

Jim Henson was a beloved creator and a big part of so many of our childhoods. It will be interesting to see what insight we get on the man behind the puppets.