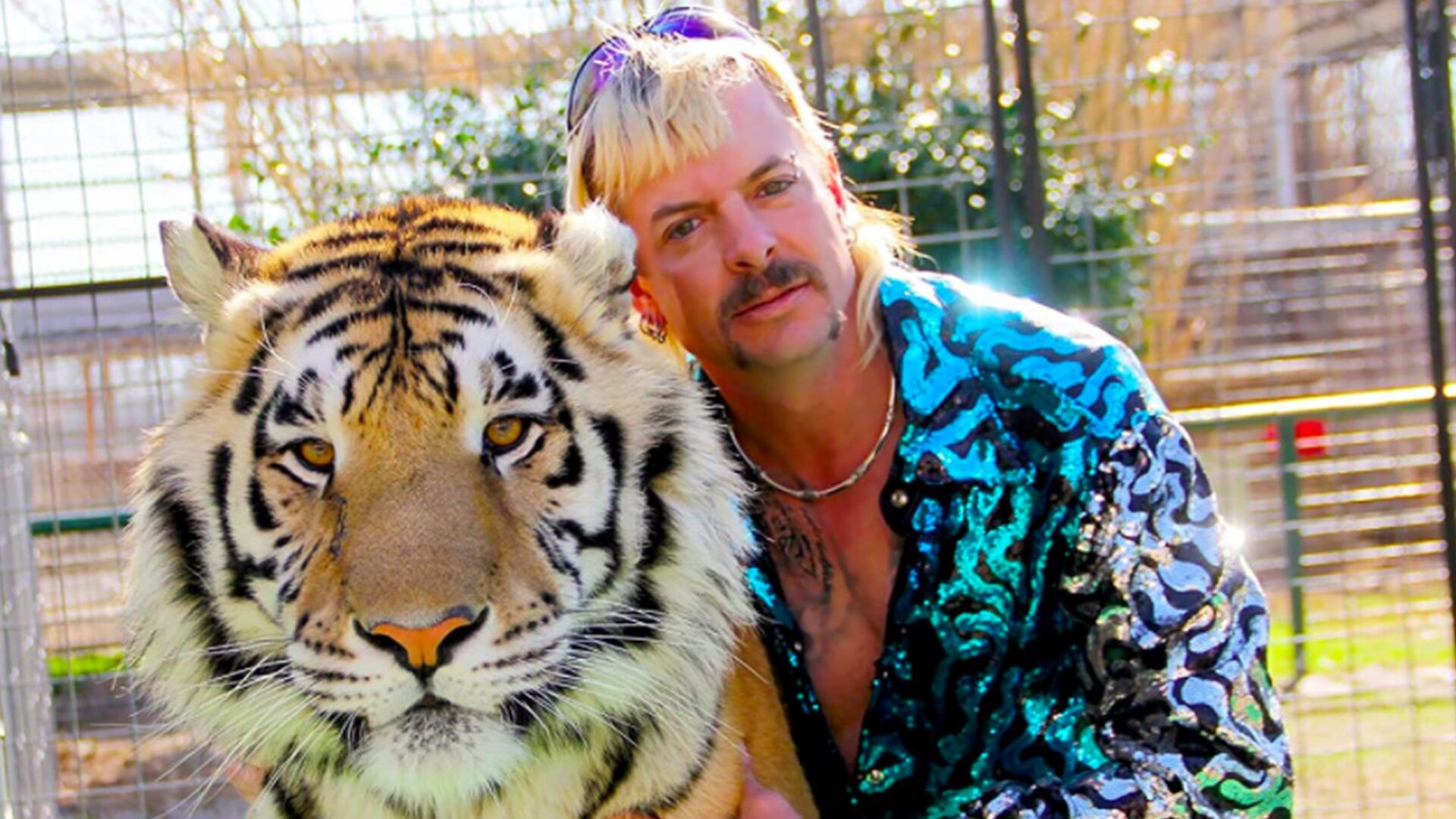 Tiger King arrived just as the pandemic hit, whether that had any part in its success, one thing that can’t be denied is how much of a hit it was and it became a bit of an online phenomenon through social media memes, gifs and videos. For those of you jumped on the Tiger King train, you may be excited to hear that Tiger King 2 will arrive this year as part of a new line-up of true crime documentaries that will be released at Netflix.

The first series focused on the small but deeply interconnected society of big cat conservationists such as Carole Baskin, owner of Big Cat Rescue, and collectors such as Joe Exotic, whom Baskin accuses of abusing and exploiting wild animals. The rivalry between these big cat eccentrics takes a dark turn when Joe Exotic is caught in a murder-for-hire plot.

There’s no word on what angle the new doc will take, but Joe Exotic is currently serving a lengthy prison sentence for his crimes against his animals and his role in a murder for hire plot against Baskin. I imagine Tiger King 2 will focus on the aftermath of the first Tiger King and what has happened since then.

Original series directors Eric Goode and Rebecca Chaiklin have returned to helm and produce Tiger King 2 . It’s reported, “They have remained connected with Exotic since he began serving his sentence. The pair have previously discussed how being in a cage has taught Exotic about why keeping wild animals in cages was cruel.”

Other projects set to be released under Netflix’s documentaries exploring crimes, cons, and scams include the following:

“From the acclaimed filmmakers behind The Imposter, this three-part series tells the jaw-dropping story of one of the world’s most audacious conmen who was convicted in 2005 for stealing fortunes and destroying multiple lives. But now, in an incredible twist, the story reaches into the present day, with a desperate family who fear for their mother’s safety.”

“The Tinder Swindler tells the jaw-dropping story of a prolific conman who posed as a billionaire playboy on Tinder and the women who set out to bring him down.”

Trust No One: The Hunt for the Crypto King (Film)

“Follow a group of investors turned sleuths as they try to unlock the suspicious death of cryptocurrency multimillionaire Gerry Cotten and the missing $250 million they believe he stole from them. “

“Celebrity restaurateur Sarma Melngailis becomes the “Vegan Fugitive” when she’s conned out of millions by a man who convinces her that he can expand her food empire and make her beloved pit bull immortal — as long as she never questions his increasingly bizarre requests.“

Are you interested to be jumping back into the crazy world of Tiger King?