Your First Look at MIGHTY MORPHIN #12 from BOOM! Studios   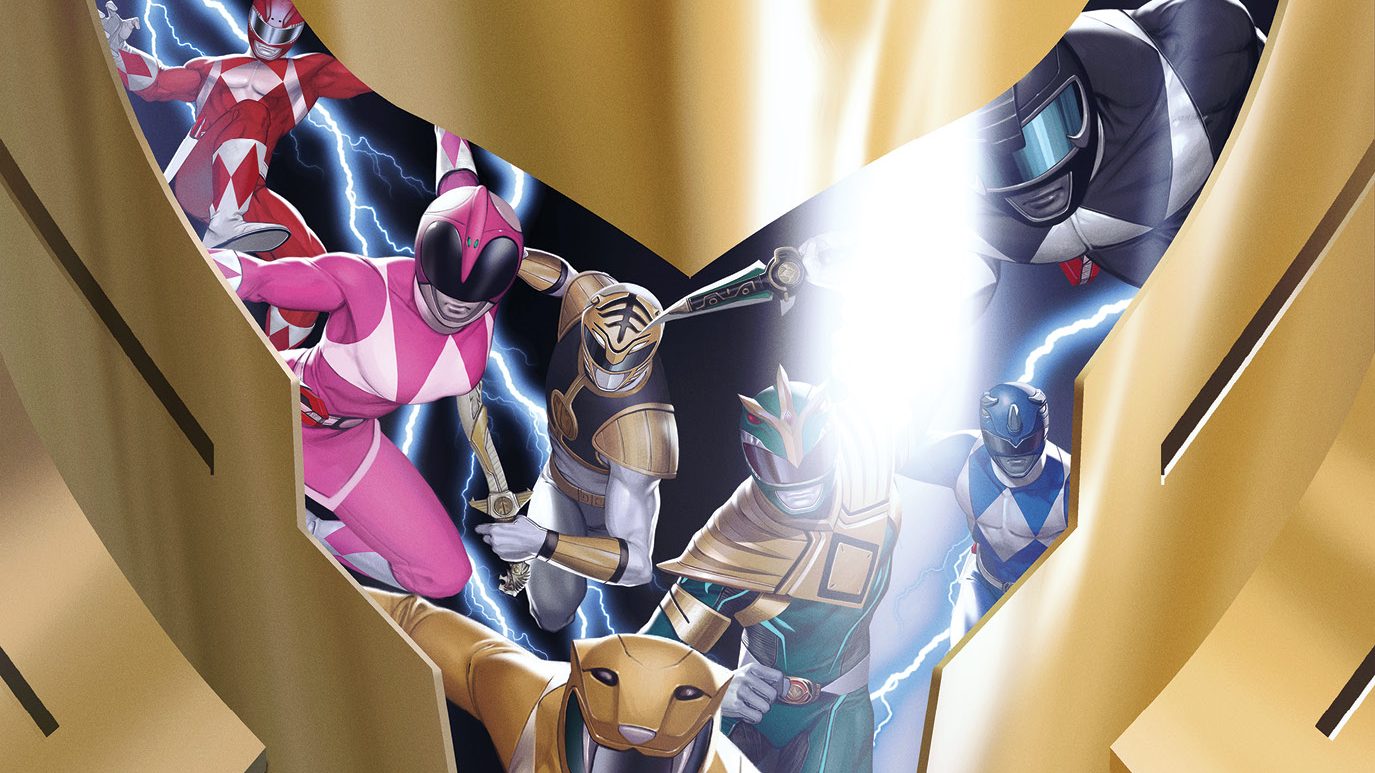 Your First Look at MIGHTY MORPHIN #12 from BOOM! Studios – Discover Even More Dangerous Threats to Earth in the Buildup to the ELTARIAN WAR
this October 2021

Rescued by the Power Rangers, Candice reveals there’s a deeper threat to Earth than previously realized! The revelation will force Zordon to grapple with his ancient past and for the sake of Earth, make a plea to a potential ally no one expects. But Tommy takes matters into his own hands which leads him to a collision course with his former allies!

Currently, Power Rangers is celebrating 28 continuous years on the air, making it one of the longest running kids’ live-action series in television history with nearly 900 episodes aired to date. Created by Haim Saban and launched in 1993 with Mighty Morphin Power Rangers, the franchise celebrates its 28th season with “Power Rangers Dino Fury,” airing new episodes beginning September 18 at 8 a.m. (ET/PT) on Nickelodeon and now streaming on Netflix in the U.S.

Print copies of MIGHTY MORPHIN #12 will be available on October 6, 2021, exclusively at local comic book shops (use comicshoplocator.com to find the one nearest you) or at the BOOM! Studios webstore. Digital copies can be purchased from content providers like comiXology, iBooks, Google Play, and Kindle.