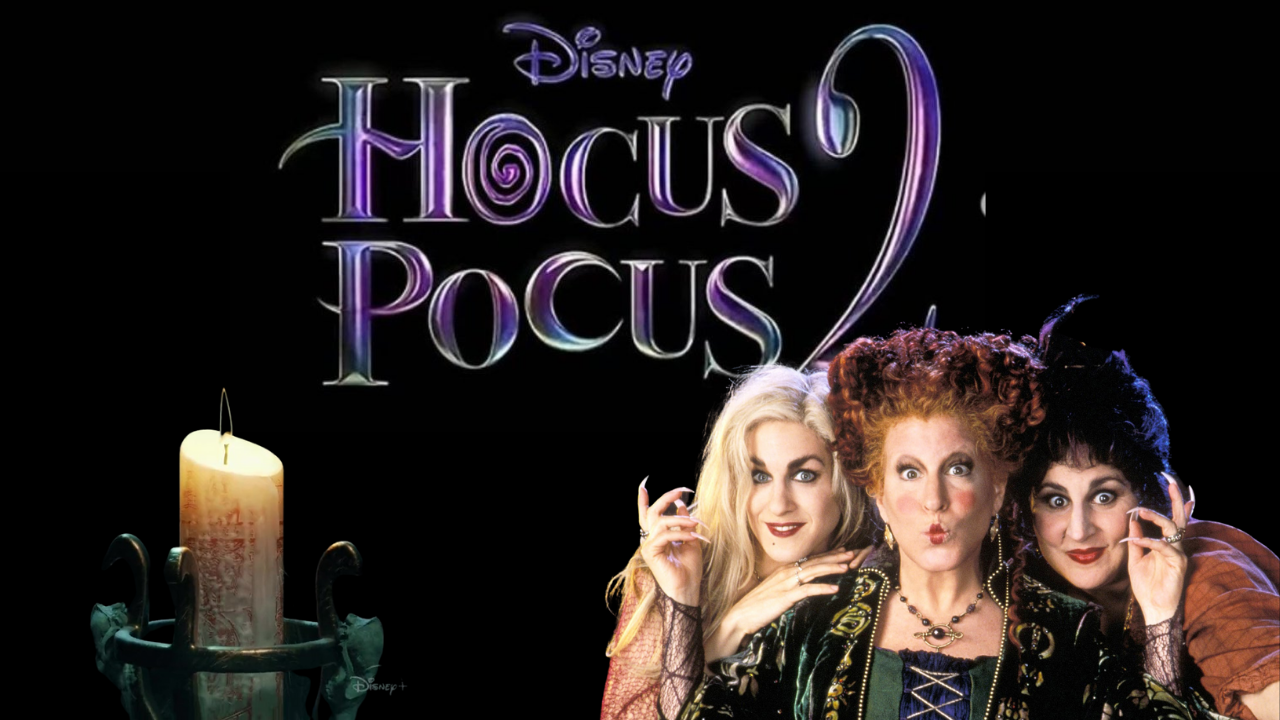 Dust off those broomsticks, or vacuums my pretties because the Sanderson Sisters are back again. We had already received news of the sequel and the main cast of Bette Midler, Sarah Jessica Parker, and Kathy Najimy returning to reprise their iconic roles, but now we know who will be in the highly anticipated sequel Hocus Pocus 2 starring alongside them and we also have the smallest of teasers.

Alongside Midler, Parker, and Najimy, we will have Whitney Peak, Lilia Buckingham, Belissa Escobedo, Tony Hale, Hannah Waddingham, Juju Brener, Froy Guiterrez, Taylor Henderson, and Nina Kitchen joining the sequel’s cast. We also have Doug Jones reprising his role as William “Billy” Butcherson. In the tweet, we get the official confirmation of previous reports stating that Sam Richardson had joined the cast.

In the original film, “A young teen moves to Salem, where he struggles to fit in before awakening a trio of diabolical witches that were executed in the 17th century.”

The sequel looks to be bringing in some fresh blood to awaken the Sanderson Sisters once again as the synopsis reads, “Three young women accidentally bring back the Sanderson Sisters to modern-day Salem and must figure out how to stop the child-hungry witches from wreaking havoc on the world.”

The film’s production has already started shooting in Providence, Rhode Island, and is aiming to conjure up a release for the film in the Fall of 2022. Check out the small teaser: