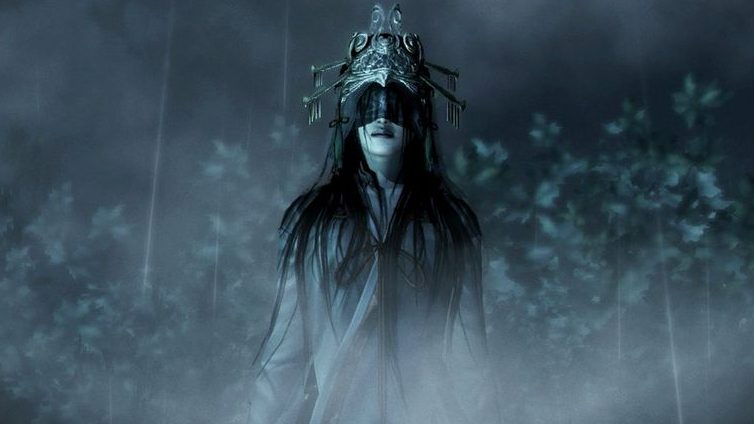 Koei Tecmo Games released a launch trailer for their new version of Fatal Frame Maiden of Black Water. The updated game that was originally on the Wii U, has made its way to current-gen consoles and the newest trailer gives us a close look at the characters in this horrifying horror story.

In the trailer, we meet our three protagonists, Yuri kozukata, Ren Hojo, and Miu Hinasaki. We also see the very familiar Camera Obscura that plays a key role in our survival of any entry in the Fatal Frame franchise. We also see a familiar face in the trailer with Miku Hinasaki who is the mother of Miu and also the main protagonist of the original entry in the Fatal Frame series. The trailer also shows you some spooky gameplay with looks at different ghosts and demons that will haunt you even after you have logged off for the night.

The remastered version of this Fatal Frame series entry is the fifth in the franchise and celebrates its 20th anniversary. Maiden of Blackwater follows,  Yuri, Ren, and Miu as they each go to Hikami Mountain for different reasons. The game features different outcomes for each character’s stories and different endings depending on the actions that you take. Like the other games in the series, Maiden of Black Water is a survival horror game, where you must fight off ghosts using a Camera Obscura, a unique camera that is the only means of damaging the ghosts.

Originally released on the Wii U in 2014. Fatal Frame: Maiden of Blackwater is now also available on PlayStation 4, PlayStation 5, Xbox One, Xbox Series X/S, Nintendo Switch, and PC. Check out the trailer below: