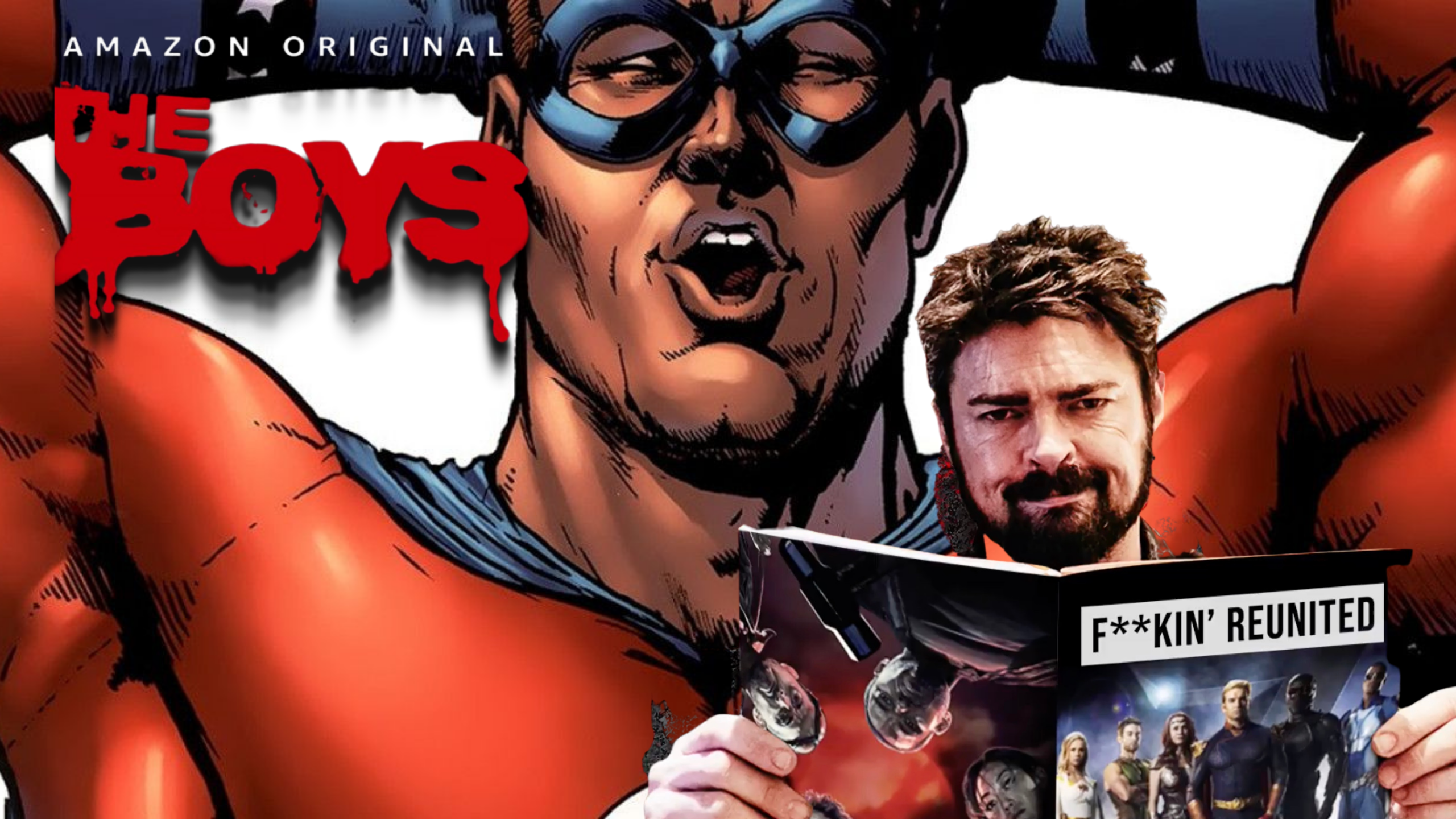 Eric Kripke talks about the upcoming season of THE BOYS and he says it will feature “The Craziest Thing Anyone’s Ever Done.”

Amazon’s The Boys has already set the bar with some of the gnarliest things done on television with the first two seasons, and Kripke is still upping the ante with season 3.

The Boys creator Eric Kripke is currently promoting the series. When speaking with Deadline, Kripke talked about the upcoming season teasing that it will feature one of the “craziest things” in television history saying:

“Without giving away any spoilers, I was just in editing yesterday, and we’re doing something here in the season 3 premiere that is not only I think the craziest thing we’ve ever done, it’s got to be up there with the craziest thing anyone’s ever done. Maybe it won’t work. Who knows? But I’m just so high on this gag that we’re pulling off. And it’s certainly something nobody has ever seen before, probably for good reason. So all that’s really exciting.”

The Boys is an irreverent take on what happens when superheroes, who are as popular as celebrities, as influential as politicians, and as revered as gods, abuse their superpowers rather than use them for good. It’s the powerless against the super powerful as The Boys embark on a heroic quest to expose the truth about the supergroup known as ‘The Seven.’

The Boys series was created by Evan Goldberg and Seth Rogen, and Supernatural creator Eric Kripke. Season 1 and Season 2 are available for streaming on Amazon Prime Video.