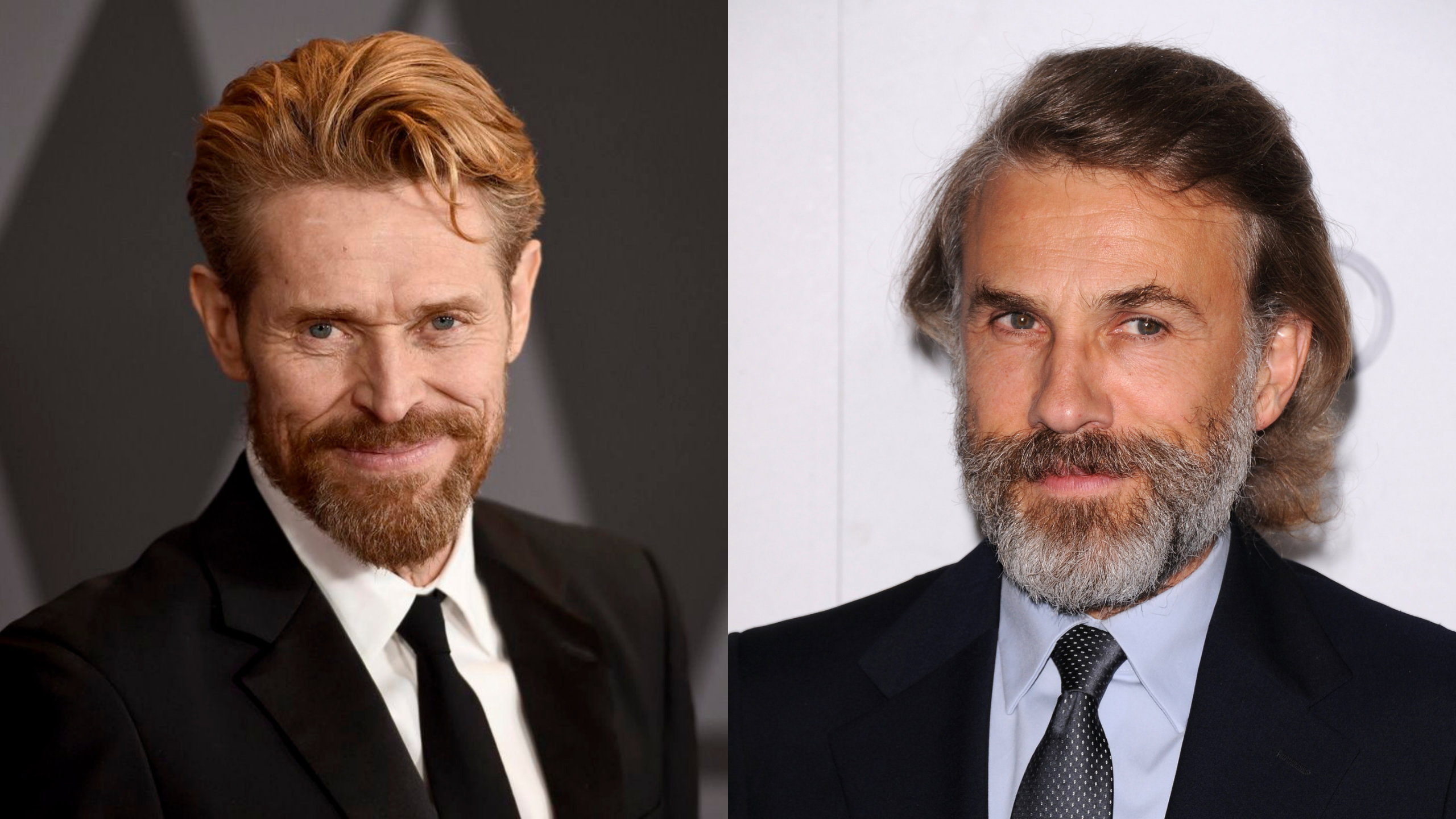 Willem Dafoe and Christoph Waltz set to star in the upcoming film DEAD FOR A DOLLAR.

Willem Dafoe and Christoph Waltz are set to star in the new western film going into development titled Dead For a Dollar.

The film is being directed by Walter Hill and the story is set in 1897 in New Mexico Territory, Chihuahua.

Here’s the synopsis for the movie:

The story will follow Max Borlund (Waltz), a famed bounty hunter, hired to find and return Rachel Price, the politically progressive wife of Nathan Price, a successful Santa Fe businessman. Max is told she has been kidnapped by an African American army deserter, Elijah Jones, and is being held for ransom in Mexico. When Max goes south of the border he soon runs across his sworn enemy, expatriate American Joe Cribbens (Dafoe), a professional gambler, sometime outlaw, who Max had tracked down and sent to prison years before.

When Borlund finds Rachel Price and Elijah hiding deep in the wilds of the Mexican desert, he discovers that Rachel has willingly fled from an abusive husband, and the runaway soldier is, in fact, her romantic partner. Max is now faced with a dilemma: does he return the wife back across the border to the man who hired him, or does he aid Rachel’s bid for freedom and fight off ruthless hired guns and his long-time criminal rival, Joe Cribbens?

The pair have both been involved in some of the best films in Hollywood and to see them share the screen together in a western is something to be very excited about!

Hill will also be co-writing the script alongside Matt Harris.