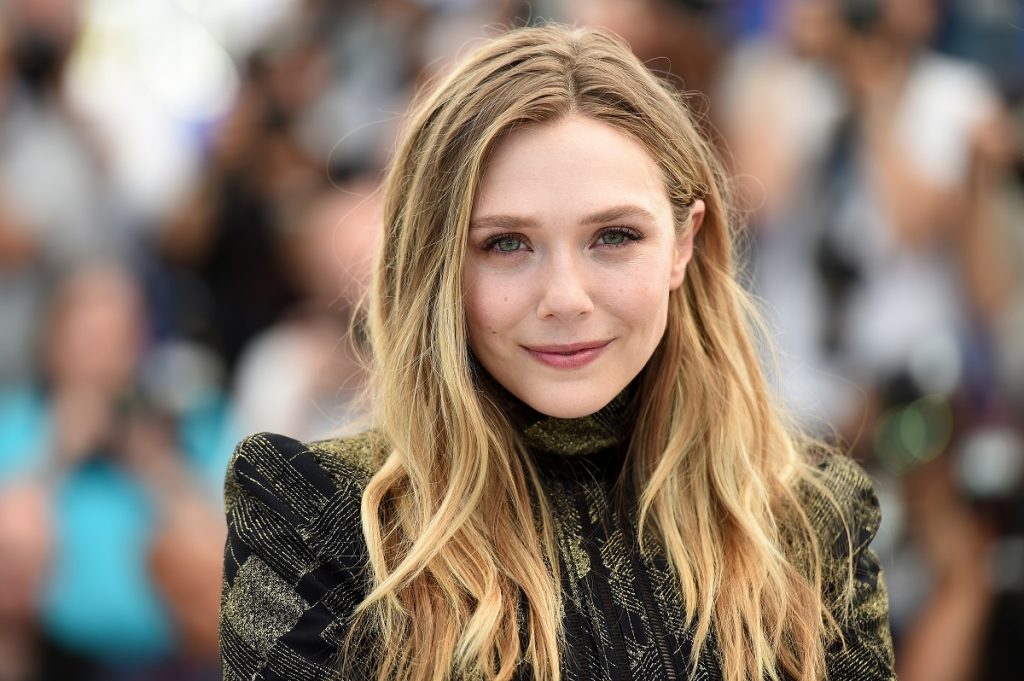 The show is being developed by Lionsgate and producers David E. Kelley and Nicole Kidman. Lesli Linka Glatter is set to direct the show.

Olsen takes on the role of a character named Candy Montgomery, and the story follows,

“two churchgoing couples, enjoying small-town family life in Texas until somebody picks up an axe.”

The series is inspired by the book Evidence of Love: A True Story of Passion and Death in the Suburbs along with a collection of articles from Texas Monthly.

“This is a gripping story about the frustrations and desires of two women in a small town that culminates in a terrible act of violence. We are thrilled to be partnering with David, Lesli, Nicole, and Per and incredibly fortunate to have Elizabeth at the center of our story to bring out all the layers of Candy that make this story so unforgettable.”

“We cannot imagine a more perfect artist to play the leading role of Candy than Elizabeth Olsen. Her talent, charisma and energy can bewitch audiences like no other. We’re proud to be collaborating with a world-class creative team of Lesli, David and Nicole on this thrilling and intriguing series and to bring another exciting premium property to our partners at HBO Max.”

Here is the description of the book that the series is based on:

“Candy Montgomery and Betty Gore had a lot in common: They sang together in the Methodist church choir, their daughters were best friends, and their husbands had good jobs working for technology companies in the north Dallas suburbs known as Silicon Prairie. But beneath the placid surface of their seemingly perfect lives, both women simmered with unspoken frustrations and unanswered desires.

On a hot summer day in 1980, the secret passions and jealousies that linked Candy and Betty exploded into a murderous rage. What happened next is usually the stuff of fiction. But the bizarre and terrible act of violence that occurred in Betty’s utility room that morning was all too real.

Based on exclusive interviews with the Gore and Montgomery families, Evidence of Love is the “superbly written” account of a gruesome tragedy and the trial that made national headlines when the defendant entered the most unexpected of pleas: not guilty by reason of self-defense.”

With Olsen’s stellar performance in Wandavision, I have no doubt we will get the same caliber of talent in this series.