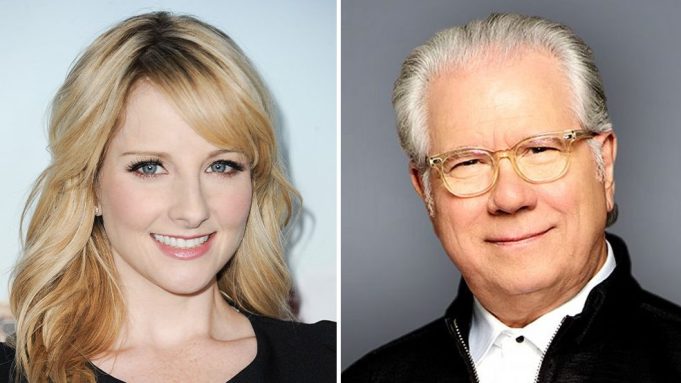 Melissa Rauch is set to star and executive produce the follow-up to the ’80’s comedy series Night Court. She will be starring alongside original series start John Larroquette. Rauch had already been on board to executive produce, but reportedly came on board to star after reading the script.

Dan Rubin is scripting the series based on the original series by Reinhold Weege. The updated multi-camera series will center on the unapologetic optimist judge Abby Stone, daughter of the late Harry Stone, who follows in her father’s footsteps as she presides over the night shift of a Manhattan arraignment court and tries to bring order to its crew of oddballs and cynics, most notably former night court prosecutor Dan Fielding.