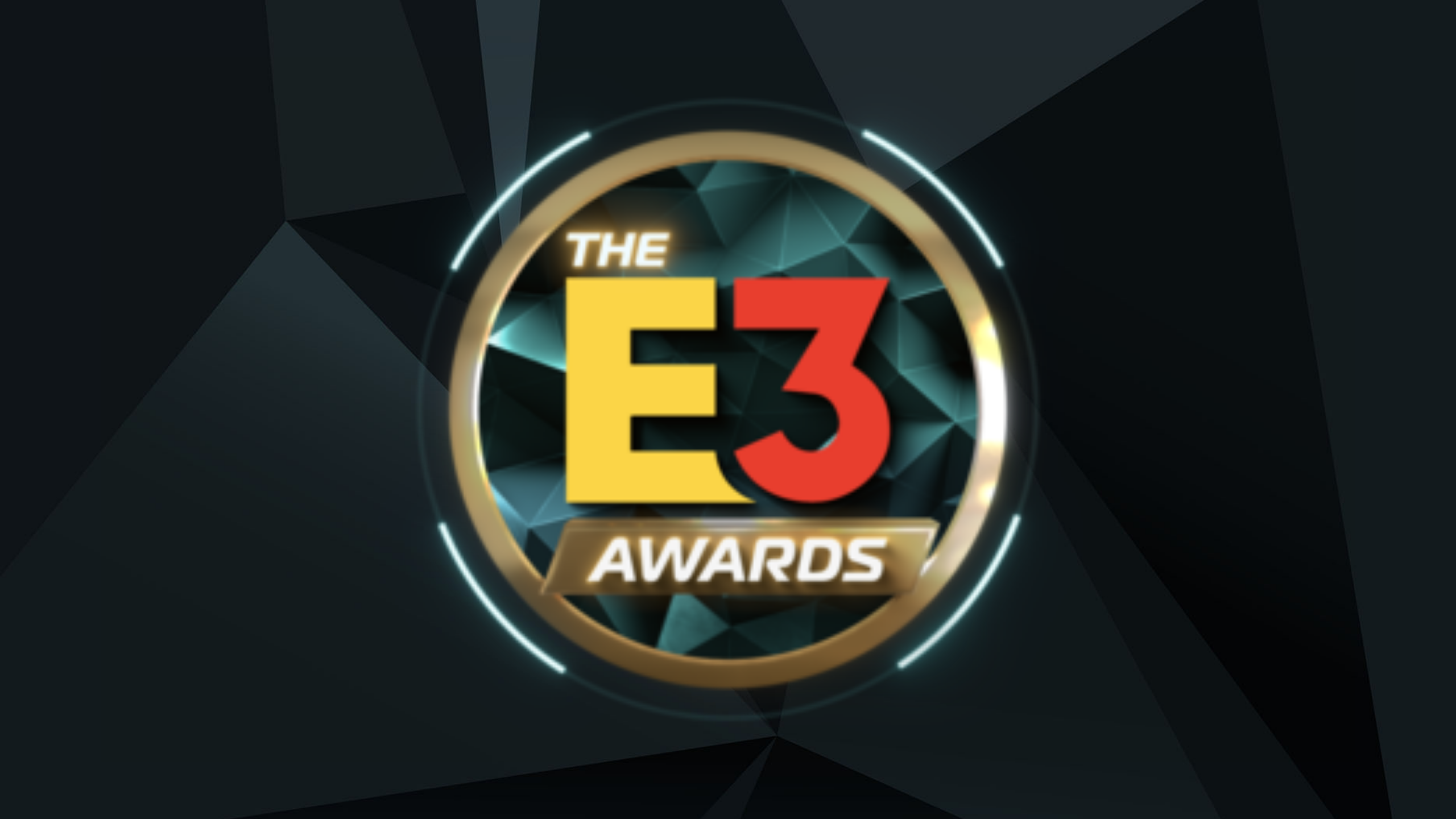 The Official E3 2021 Awards Show winners were selected from all the games showcased during the four-day live E3 2021 broadcast that began on Saturday, June 12. Editors from IGN, GameSpot, PC Gamer, GamesRadar+, Game Bonfire, and IGN China participated in the voting with results announced live during the show.