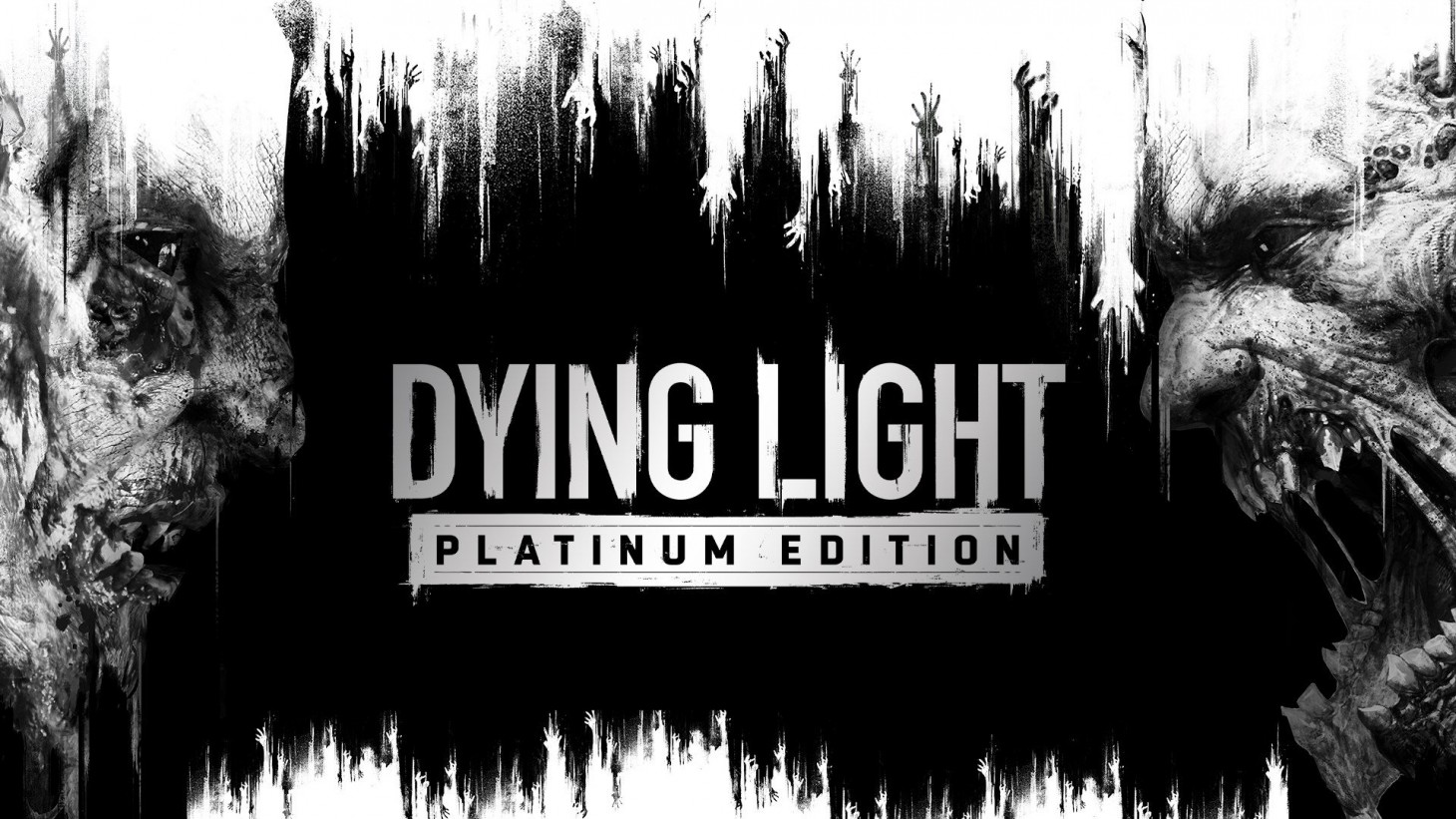 Dying Light is coming to Nintendo Switch in its most complete form (queue DBZ theme song here). It will arrive as Dying Light Platinum Edition.

Announced during Gamescom 2021 at the Dying 2 Know broadcast series, developer Techland said Dying Light: Platinum Edition contains over 100 hours of gameplay for a single playthrough. More details will be announced soon, but we also saw that the Platinum Edition also comes with a survival guide booklet, maps, stickers, and collector’s box.

Originally, there were Leaks of the Platinum Edition said it would contain all four DLC expansions, 17 skin bundles, and include Switch features like gyro aiming, motion controls, touchscreen support, and local co-op. No mention has been made as to whether the upcoming Dying Light 2 will also come to Switch. Check out the full Dying 2 Know broadcast below: