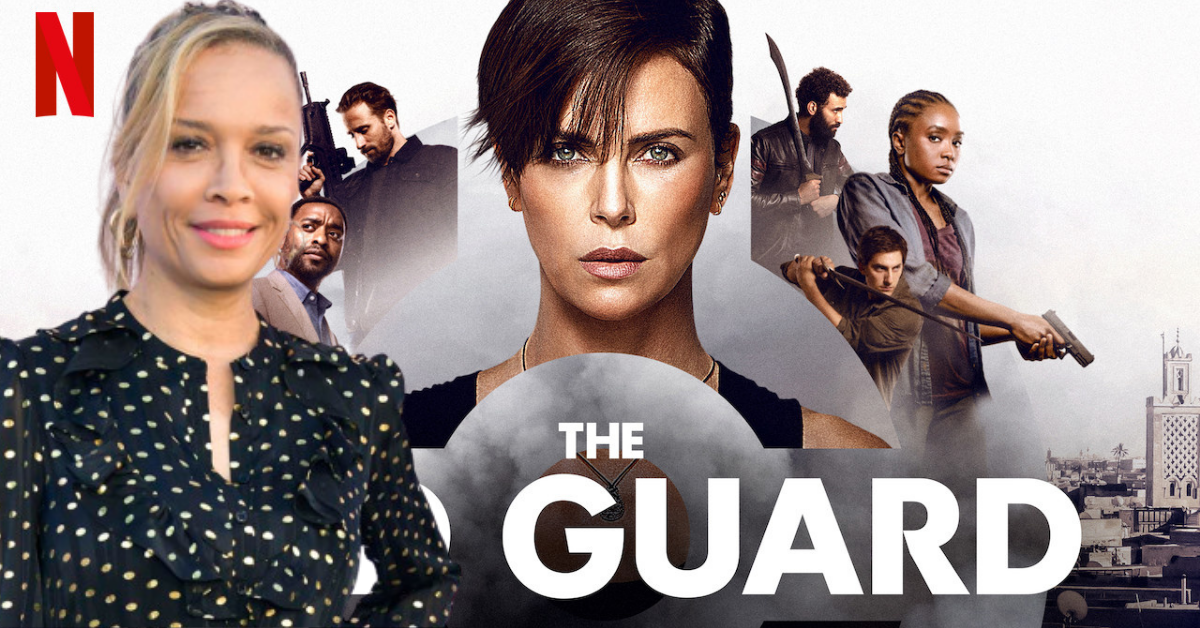 Charlize Theron expects a sequel to her Netflix graphic novel adaptation The Old Guard to start filming in the first quarter of 2022, and now it has been announced that The Old Guard director Gina Prince-Bythewood will not be returning to helm the sequel, but instead, The Old Guard 2 will be directed by Victoria Mahoney.

Mahoney has been at the helm of popular series such as Netflix’s You and HBO’s Lovecraft Country. She was also involved in Star Wars: The Rise of Skywalker. According to Deadline, Prince-Bythewood opted not to direct the sequel because the success of The Old Guard:

“I love The Old Guard and the story and characters I was honored to put into the world. It was exciting to disrupt the genre. I have decided not to direct the sequel but will stay on as a producer. I leave our franchise in good hands as my girl Vic Mahoney takes on this next chapter.”

“Genuinely blown backwards by the collective levels of talent, skill and savvy that went into carving The Old Guard. I must’ve watched it over a hundred times, and as such, cannot communicate the true measure of my excitement–being invited on The Old Guard journey alongside ferocious badasses. Ever eager to continue pushing the genre for action-loving audiences. Warmly tipping my hat to the world Gina, Charlize, (Greg) Rucka, (Leandro) Fernández, Skydance, Netflix, Marc Evans Productions, Denver & Delilah Films and the entire Team daringly put forward.”

Based on a graphic novel series created by Greg Rucka and Leandro Fernández, The Old Guard was scripted by Rucka and introduced viewers to:

“a covert group of tight-knit mercenaries with a mysterious inability to die who have fought to protect the mortal world for centuries. When the team is recruited to take on an emergency mission and their extraordinary abilities are suddenly exposed, it’s up to Andy and Nile, the newest soldier to join their ranks, to help the group eliminate the threat of those who seek to replicate and monetize their power by any means necessary.

Rucka is writing the screenplay for the sequel and will serve as executive producer. The Old Guard 2 is being produced by David Ellison, Dana Goldberg, and Don Granger of Skydance, Theron, Beth Kono, and AJ Dix of Denver and Delilah, and Marc Evans of Marc Evans Productions.

“We are beyond thrilled that Vic is joining The Old Guard team. Her passion for these characters and her ambitious vision for the movie overwhelmed us all. We are grateful for the opportunity to work with her.”