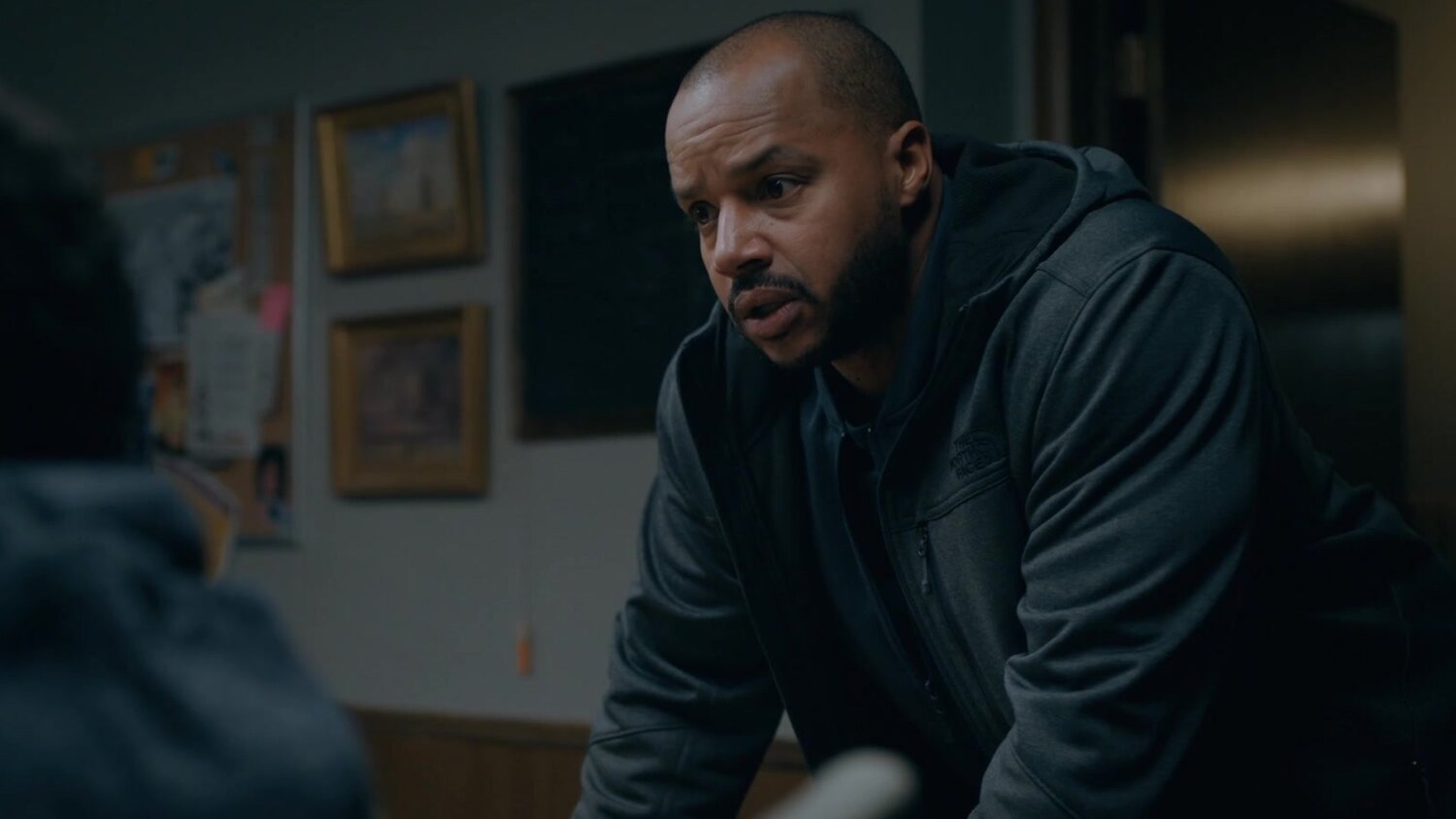 Donald Faison (Clueless, Scrubs) has signed on to star in the upcoming live-action reboot series Powerpuff as the character Professor Drake Utonium. The series is being written by Diablo Cody and Heather Regnier and directed by Maggie Kiley based on the original Cartoon Network animated series created by Craig McCracken.

Powerpuff (fka The Powerpuff Girls) follows Blossom (Chloe Bennet), Bubbles (Dove Cameron), and Buttercup (Yana Perreault), who used to be America’s pint-sized superheroes. Now they’re disillusioned twentysomethings who resent having lost their childhood to crimefighting. Will they agree to reunite now that the world needs them more than ever?

“quirky, debonair and a pinch narcissistic,” and “a scientific genius who is immensely proud of the three extraordinary girls he created in his lab. Staring down a midlife crisis, he is determined to repair his relationships with his now-adult daughters.”