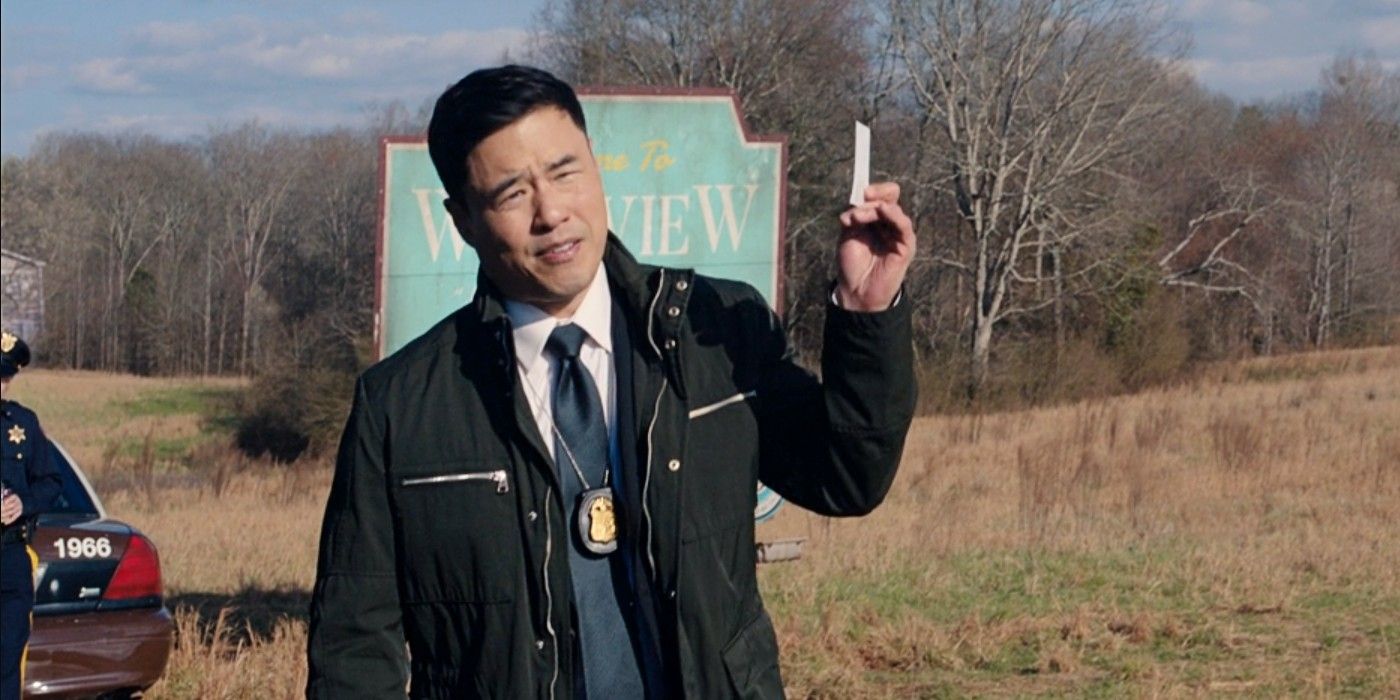 Randall Park has another ace up his sleeve, this time from the director’s chair as he is set to direct the adaptation of the graphic novel Shortcomings.

Randall Park just took part in one of the most surprising and breakout hits from Marvel, in WandaVision. He is not sitting back during his MCU break though as we just got word that he is to direct the adaptation of Adrian Tomine’s graphic novel, Shortcomings.

“I am such a huge fan of Adrian’s work, and I’m very excited to team with him and Roadside Attractions on this updated, modern take of Shortcomings,”

“In these characters, I see versions of Asian Americans in my own life — the ones I love and the ones I just kind of tolerate.”

“a humorous look at the lives of immigrants in America. In the 1990s, Eddie, a hip-hop-loving 11-year-old, relocates with his parents and two brothers to suburban Orlando from the Chinatown section of Washington, D.C. As Eddie’s dad, Louis, pursues the American dream by opening a Western-themed restaurant named Cattleman’s Ranch Steakhouse, Eddie and the rest of the family try to acclimate to their new, strange surroundings.

Now, Shortcomings, a graphic novel by cartoonist Adrian Tomine, tells the story of Ben Tanaka, his relationship with his girlfriend Miko Hayashi, but at the same time focuses on issues around identity. Shortcomings was originally included in Tomine’s comic book series Optice Nerve, but later got it’s own release in 2007.

No casting announcements at this time but Tomine will be executive producing the film and adapting the screenplay for Park.

“Randall, Roadside Attractions and Imminent Collision immediately impressed me with their passion, insight, and vision for this film,”

“They have been invaluable partners in the process of translating ‘Shortcomings’ both to the screen as well as to the current time, and I’m honored to be a part of this collaboration.”

If you need your fix of Park be sure to check out the TV series Young Rock, and of course keep an eye out as we expect we have not seen the last of Agent Woo in the MCU.