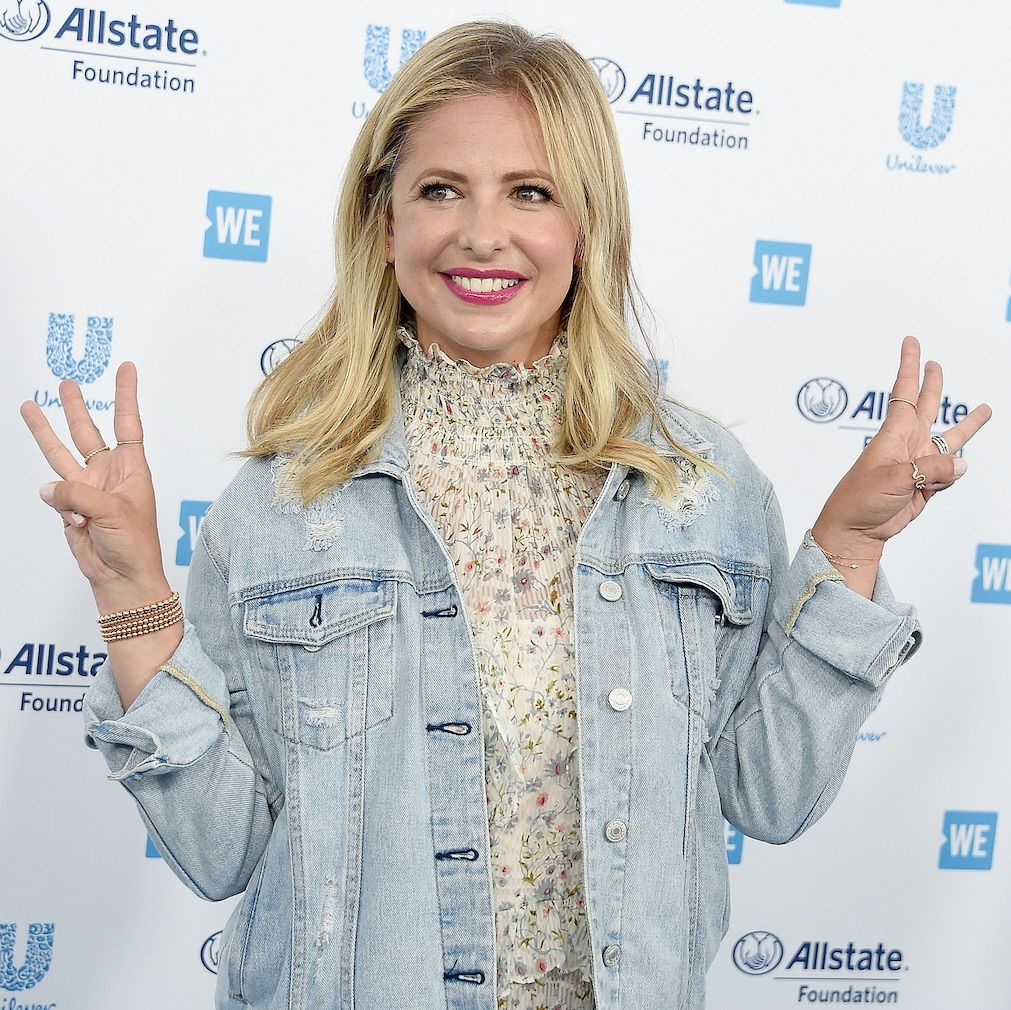 Sarah Michelle Gellar is back! This time she is not hunting vampires as Buffy, but instead will be starring in a new series Hot Pink based on a novel about the Meaning of Love.

The series is coming out of Amazon Studios, and according to Deadline, Gellar’s involvement has earned the series a pilot order. The series is inspired by the novel ‘What Girls Are Made Of’ by Elana K. Arnold, which centers on the story of a sixteen-year-old forced to reckon with the idea of love after a break-up.

“Sixteen-year-old Nina isn’t made of sugar and spice and everything nice. She is flesh and blood and desire, but she longs to know real love. Unconditional love. The kind her mother told her doesn’t exist.”

If you love bittersweet moments you will be glad to know that Elisabeth Holm, who wrote Obvious Child and Landline, will be creating the series. Holm will also be executive producing the series with director Desiree Akhavan.

Want to know what Gellar has been up to recently? Well you can hear her voiceover work in the animated series Masters of the Universe: Revelation, and Star Wars Rebels.

Hot Pink is still in the early stages, and it will be up to the pilot to secure a deal for the series before there’s even a hint of a release date.