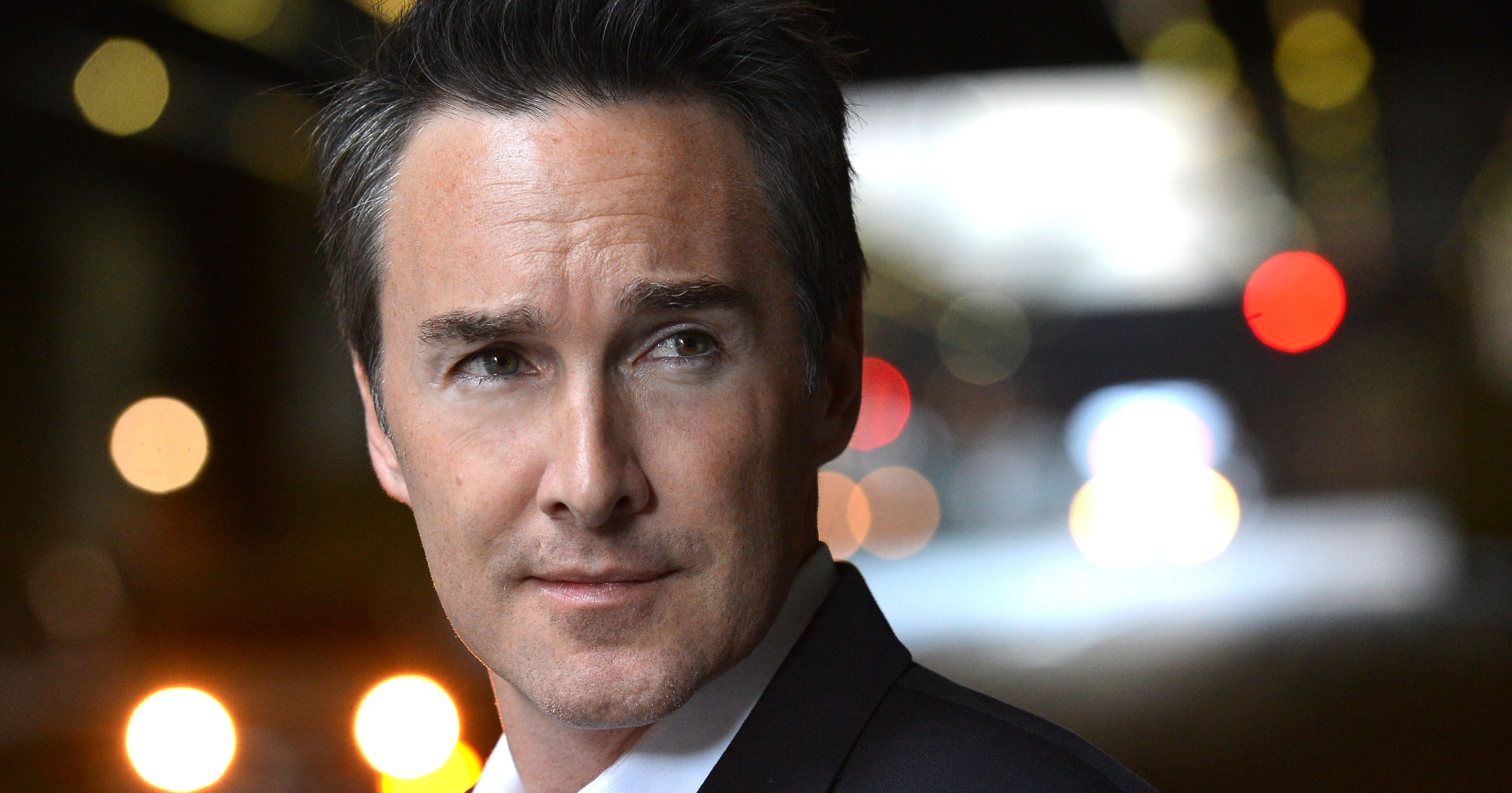 We sit down with award-winning voice actor and America’s sweetheart Dameon Clarke. Clarke has lent his voice to iconic characters in multiple mediums of entertainment that include roles as Handsome Jack in the Borderlands franchise, Scar in Full Metal Alchemist, he has also lent his voice to multiple characters in one of the most popular anime series to date having voiced Cell, Gohan, and many more in the Dragon Ball franchise.

He has also made multiple live-action appearances in series such as Castle and Supernatural. Clarke takes the time to talk about his roles, and why he thinks his podcast would get canceled immediately.

Check out the full audio interview below or listen on your preferred platform here: