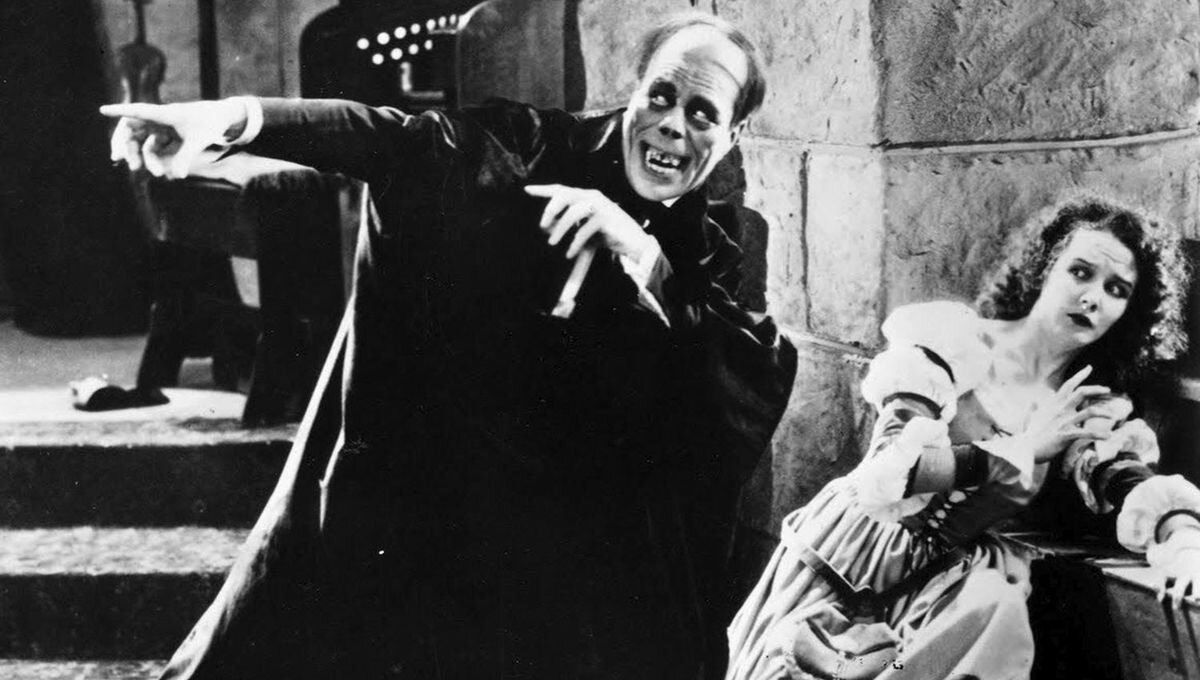 Anthony McCartenis set to adapt the classic 1910 novel Le Fantome de L’Opera by Gaston Leroux. Known best as the stage musical Phantom of the Opera, this new take on the story, Phantom, will be a modernized psychological thriller that will feature brand new music from “a group of today’s leading songwriters and music producers.”

Deadline reports the film will be a “psychological thriller in the vein of Black Swan and Misery, set in London’s contemporary music scene. Leroux’s depiction of a destructive relationship remains, as will a dark love story, but the movie intends to upend the romanticism associated with previous interpretations, and instead lean into the suspense and horror that was a big part of the book.”

McCarten said of the project:

“The basic idea that lured me in was the chance to brush the cobwebs off a 110 year old tale, and return it to its roots suspense and horror. It will be a contemporary version of story, incorporate contemporary themes, and a new musical soundtrack drawing on some of the biggest recording talent.”

Braun is involved with some big talent, Justin Bieber, Ariana Grande, J Balvin, Idina Menzel, Demi Lovato, Ashley Graham, and Tori Kelly to name a few. It could be possible some of these names start to pop up on the cast list at some point or at the very least a soundtrack.

“You’re aware of everyone on the list, they are multi-Grammy winning artists. We’re aiming to do something quite groundbreaking with music and the score, and something that may also be new for the artists themselves. We’ll reinvent this story for a new generation free from Gothic romantic period trappings. Our phantom is not offering anyone singing lessons, and there is no gondolier with a mask.”

This project certainly has some big shoes to fill as the Phantom of the Opera musical and film adaptation have already been made iconic, I for one look forward to see what they come up with in a modernized twist of this tale.