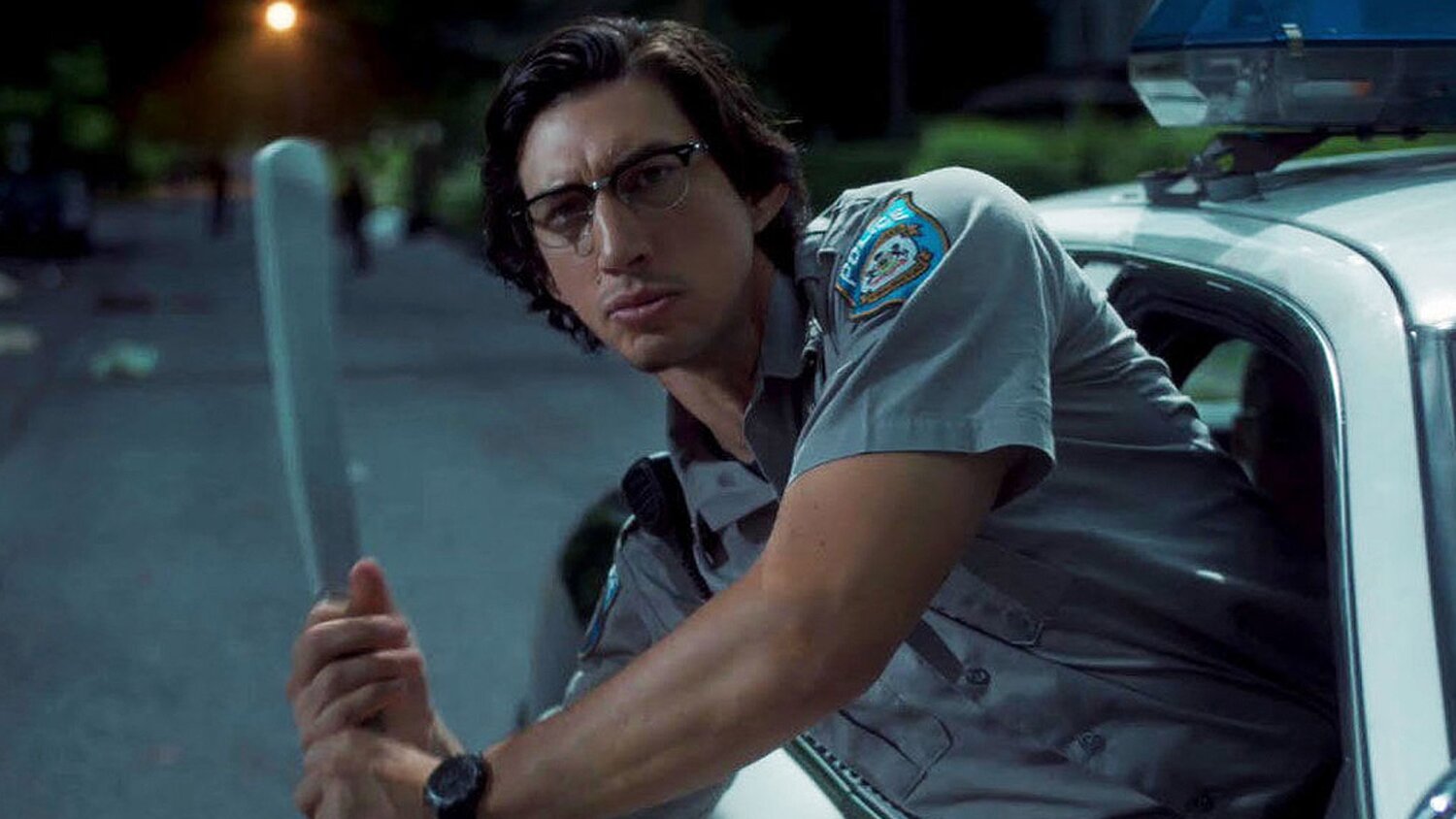 It was recently announced that Sony will release 65 in theaters on May 13, 2022. Beck and Woods not only wrote the film, but they are also set to direct.

Raimi will produce alongside Zainab Azizi and Debbie Liebling.