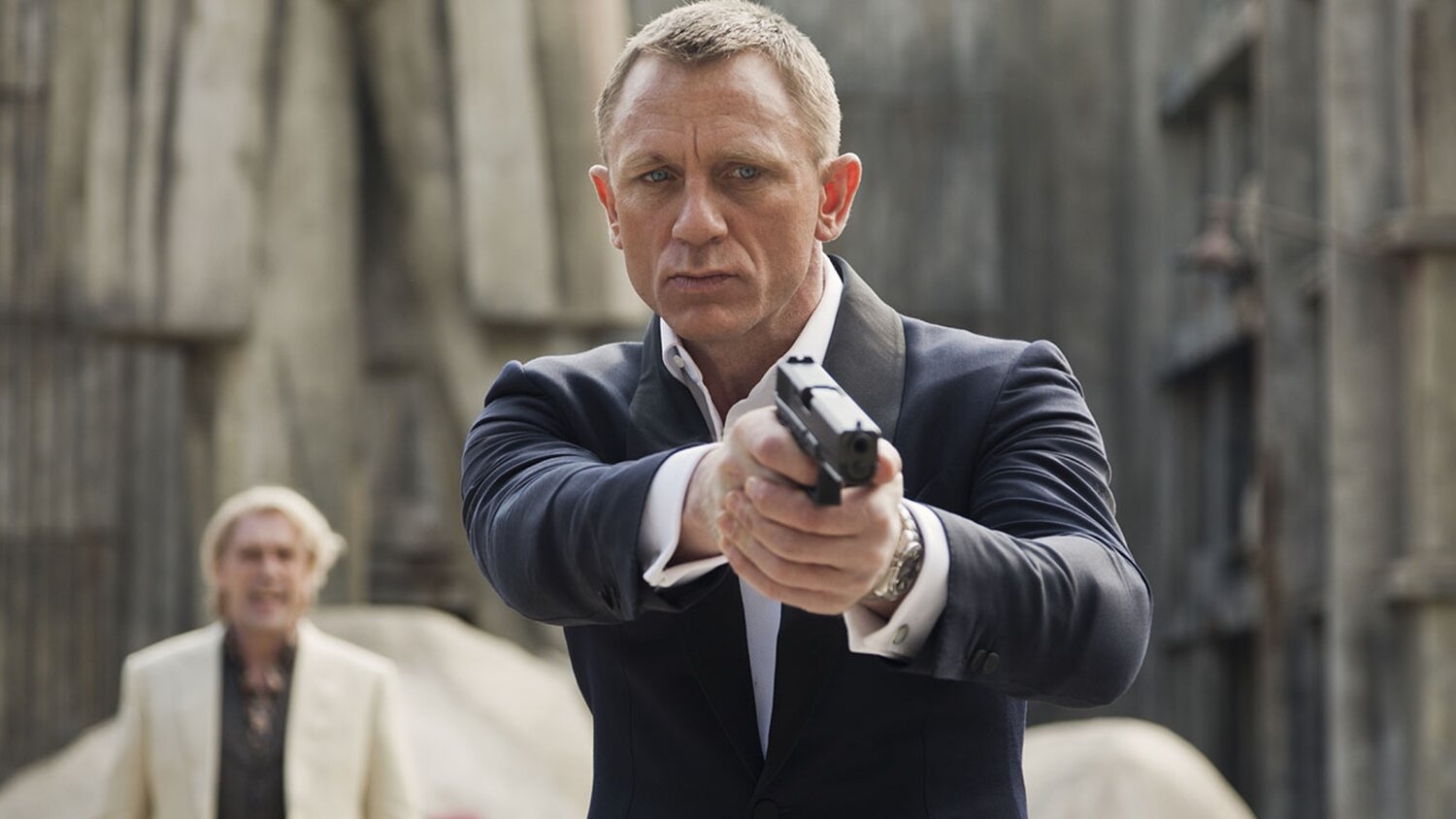 Amazon Buys MGM for $8.45 Billion and That Includes the James Bond Franchise and More

Amazon and MGM announced a definitive merger agreement under which Amazon will acquire MGM for $8.45 billion.

MGM was founded in 1924, and it has a long cinematic history in Hollywood and they are behind some of great movie classics. It’s said that Amazon will help “preserve MGM’s heritage and catalog of films and provide customers with greater access to these existing works.”

MGM has more than 4,000 movies and 17,000 TV shows in its catalog, and there’s no doubt that we’ll see many of those end up streaming on Amazon Prime. Amazon Studios is also planning to dig into these MGM properties like the Pink Panther, Rocky, and James Bond and build on those franchises.

Mike Hopkins, senior VP of Prime Video and Amazon Studios, said in announcing the deal, “The real financial value behind this deal is the treasure trove of [intellectual property] in the deep catalog that we plan to reimagine and develop together with MGM’s talented team. It’s very exciting and provides so many opportunities for high-quality storytelling.”

Some of the other franchises mentioned in the announcement include 12 Angry Men, Basic Instinct, Creed and Rocky, Legally Blonde, Moonstruck, Poltergeist, Raging Bull, Robocop, Silence of the Lambs, Stargate, Thelma & Louise, Tomb Raider, The Magnificent Seven, The Pink Panther, The Thomas Crown Affair, Fargo, The Handmaid’s Tale and Vikings.