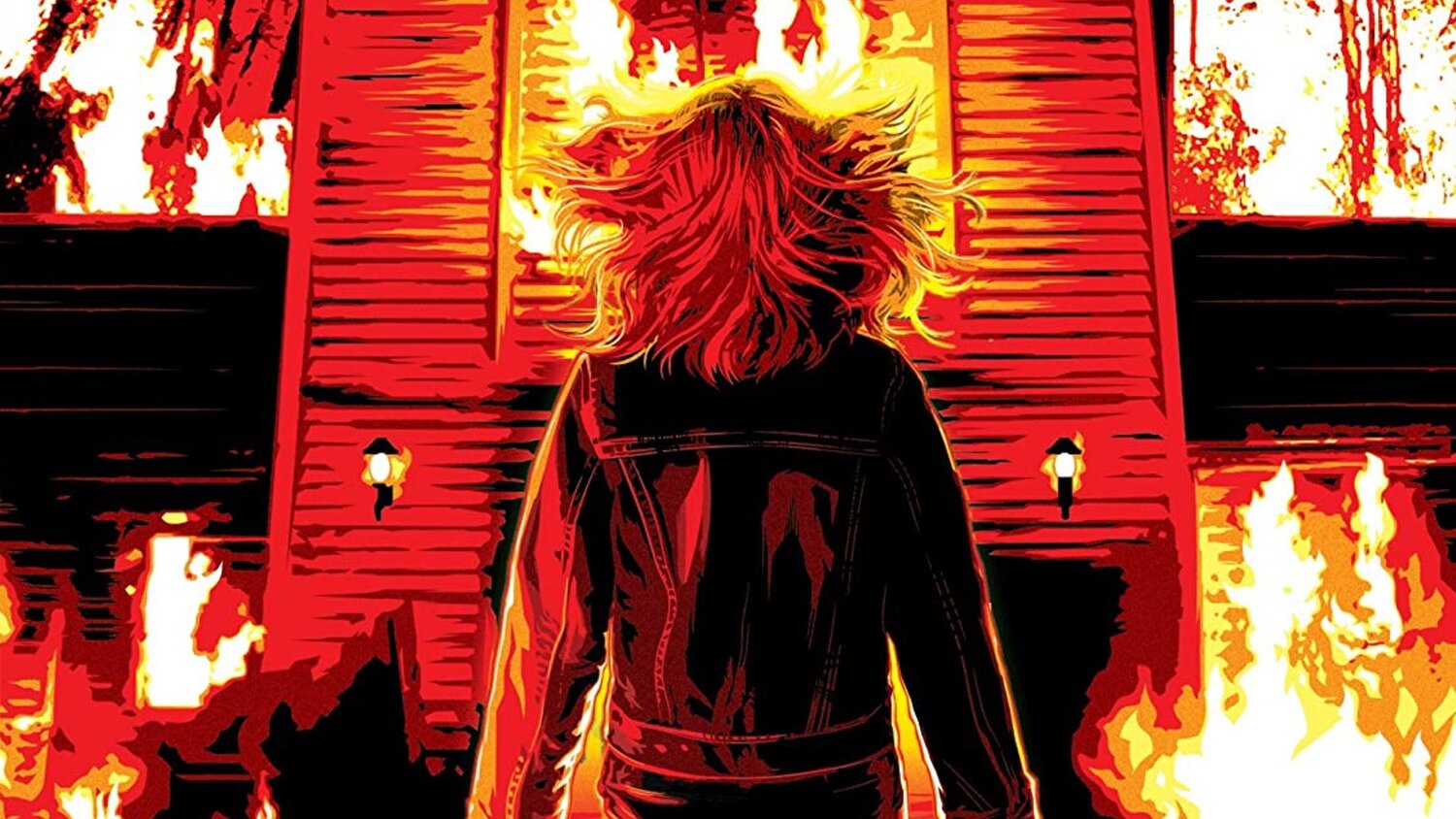 Stephen King’s classic novel Firestarter is being adapted into a film for a second time, with production is underway. The movie is being directed by Keith Thomas from a script by Scott Teems and some burning behind-the-scenes footage has been released by Blumhouse.

King’s original story follows a young girl named Charlie McGee who develops pyrokinetic abilities and is abducted by a secret government agency called the Department of Scientific Intelligence, aka “The Shop.” They want to harness her powerful gift as a weapon.

Here’s the description of the novel:

Andy McGee and Vicky Tomlinson were once college students looking to make some extra cash, volunteering as test subjects for an experiment orchestrated by the clandestine government organization known as The Shop. But the outcome unlocked exceptional latent psychic talents for the two of them—manifesting in even more terrifying ways when they fell in love and had a child. Their daughter, Charlie, has been gifted with the most extraordinary and uncontrollable power ever seen—pyrokinesis, the ability to create fire with her mind. Now the merciless agents of The Shop are in hot pursuit to apprehend this unexpected genetic anomaly for their own diabolical ends by any means necessary…including violent actions that may well ignite the entire world around them as Charlie retaliates with a fury of her own….

Zac Efron has been cast as the girl’s father, Andy McGee. Michael Greyeyes will play the villainous Rainbird, “a relentless powerful man who has been pushed into a violent life.”

Take a look at the set video below: