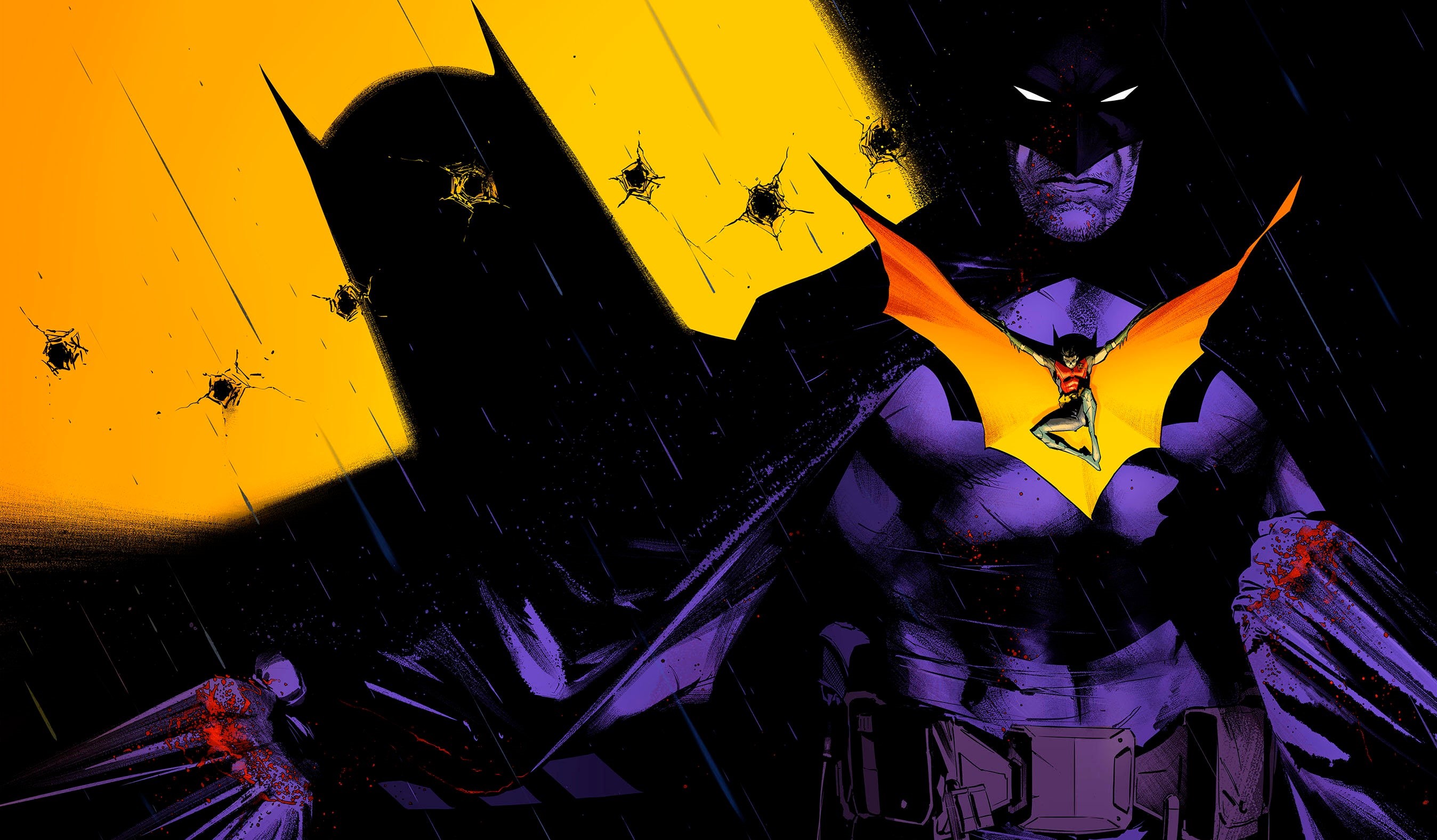 Daredevil’s Chip Zdarsky Taking Over as Writer for Batman Title

DC Comics announced during today’s ComicsPro 2022 that Daredevil and Stillwater writer Chip Zdarsky and artist Jorge Jimenez will be the new creative team taking over DC Comics’ Batman title starting in July. They will be introduced starting with an oversized issue in Batman #125. The oversized issue will lead into a six-issue story arc titled Failsafe that is set to introduce a mysterious new threat.

Zdarsky has found immense success at Marvel since taking over the Daredevil series and he has led the Devil of Hell’s Kitchen through a whirlwind of excitement that should have fans pumped for what he can do to the Caped Crusader in Gotham City. Jimenez is no stranger to the core Batman series as he and Tynion IV worked together on the Batman title before it was handed off to a new creative team. Now, he emerges hot off the launch of his Black Label Batman title Batman: The Knight.

For those who follow Zdarsky on Substack, you are well aware that he is working closely with Jimenez to bring a different visual take on Batman than what he previously did alongside Tynion IV. Zdarsky explains:

“Early on in the process, I let him know I’d be going a little darker with the scripts and Jorge immediately grabbed onto that and turned in pages that were gritty and intense, but still had the bigger-than-life energy of a Jorge Jiménez drawing, he’s the best! Truly the best.”

Zdarsky also stated that he is staying in Gotham City “for the long haul,” similar to his successful reign of Daredevil at Marvel Comics, he plans to stick with the title for an extended period of time and plans to cause ripples across all of DC’s Batman line. Zdarsky states:

“I’ve been cooking up plans that will be felt through all the Bat-titles, which have an amazing roster of talent on them, and I think readers will be pretty happy.”

In an interview and exclusive with ComicBook, Zdarsky gave more details on his “Failsafe” arc and what readers can expect, saying:

“When DC approached me to write Batman, I immediately thought about things that could really challenge the character mentally, physically, and in terms of his relationships, Failsafe is his Doomsday. When I started mapping out the story I got really excited about where it could take the title.”

Zdarsky has now grasped onto two of the big publisher’s prominent titles starting this July, whether he uses this power for good or evil, remains to be seen.

Batman #125 will be available at your favorite local comic book shop or digitally on July 5th, 2022. Check out the main cover by Jimenez, variant covers by InHyuk Lee and Simone Di Meo, and preview page below: