CHER Biopic Being Developed by MAMMA MIA Producers at Universal 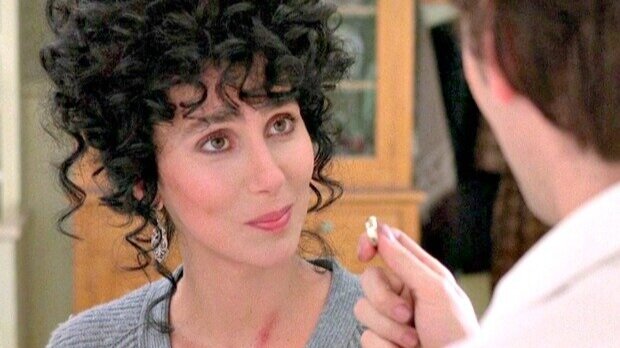 A new biopic is being developed at Universal that will follow the music, life, and acting career of Cher.

Eric Roth is writing the script for Universal and the biopic will be produced by Judy Craymer and Gary Goetzman. Cher made the announcement on Twitter and Craymer released a statement saying:

“Gary and I are thrilled to be working with Cher again and this time bringing her empowering and true-life odyssey to the big screen. One cannot help but be drawn to and inspired by Cher’s larger-than-life talent, fortitude, unique wit, warmth, and vision,” Craymer said. “Her unparalleled success in music film and TV have inspired generations. We could not be happier to tell her story to cinema audiences.”

Cher has been a big part of the music scene and also made a name of herself with her acting career, so it definitely is not surprising to see a biopic of hers in the works.