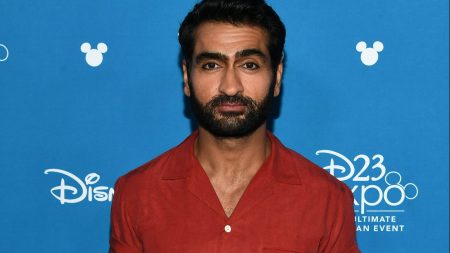 Kumail Nanjiani has signed on to play Chippendales founder Somen “Steve” Banerjee in the limited series titled Immigrant that has been ordered at Hulu. “It will tell the true story of Banerjee, the Indian-American entrepreneur who started Chippendales. The series will detail the insane, darkly comedic, crime-ridden story behind the unique male revue that became a cultural phenomenon.”

The series is written by Robert Siegel and executive produced by Siegel, Nanjiani, Dylan Sellers, and Emily V. Gordon as well as Rajiv Joseph and Mehar Sethi, who will also write on the series. 20th Television will produce.

Truth be told, this is the first time I ever hear the founder of the male revue Chippendales mentioned or crossed my mind, but I am an absolute big fan of Nanjiani, so it looks like I am about to become really acquainted with the origin story of Banerjee.