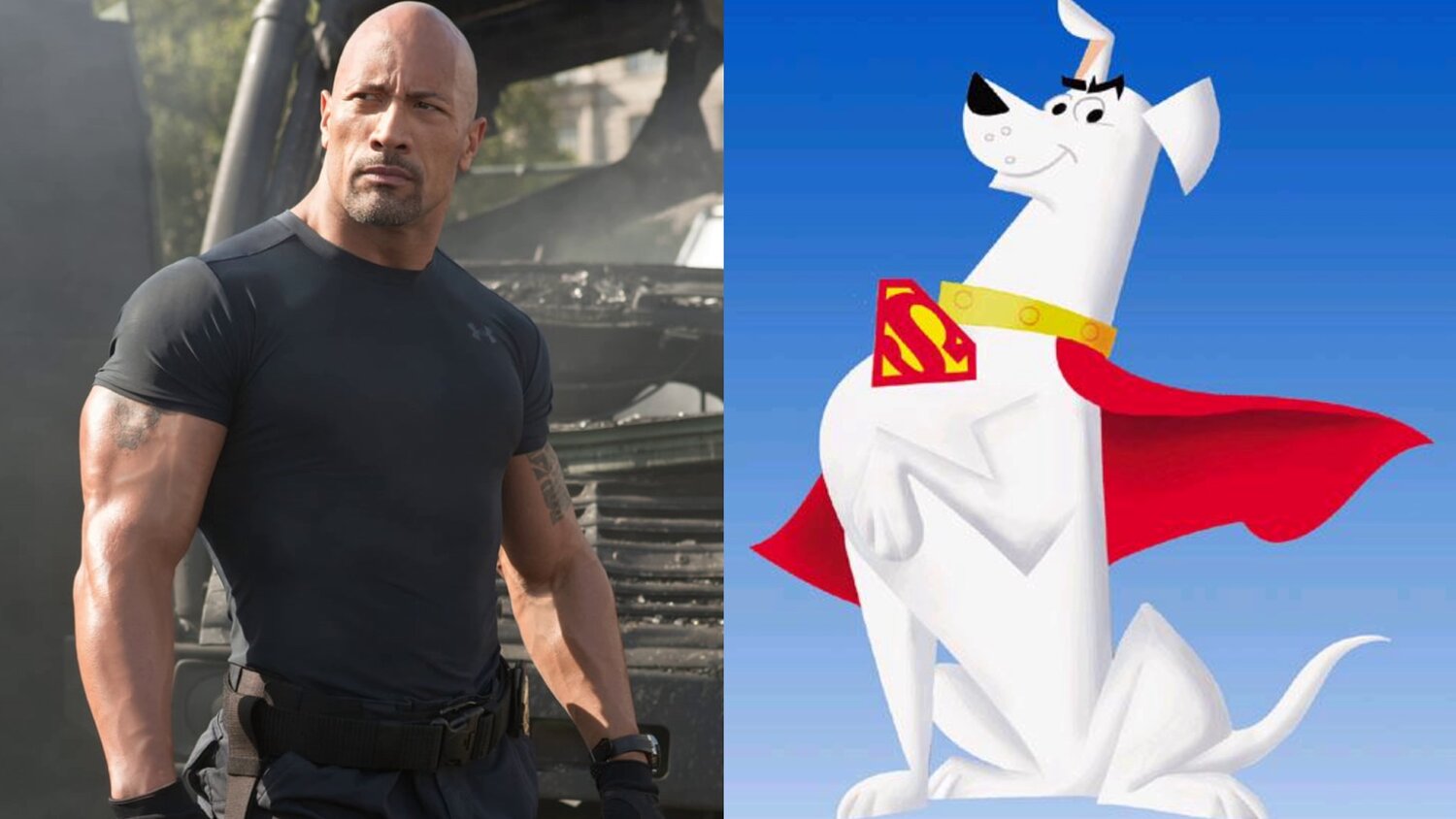 Johnson is also going to be producing the film through his Seven Bucks Productions company. The film’s story centers on Superman’s dog, who teams up with a flying cat to stop crime while the Man of Steel is on vacation.

Jared Stern is writing and directing the film, with Sam Levine to co-direct the first-ever feature, and they are currently in the middle of casting Johnson’s co-stars. The Studio is currently looking at casting an ensemble cast of A-list stars to voice the rest of the animal heroes and villains.