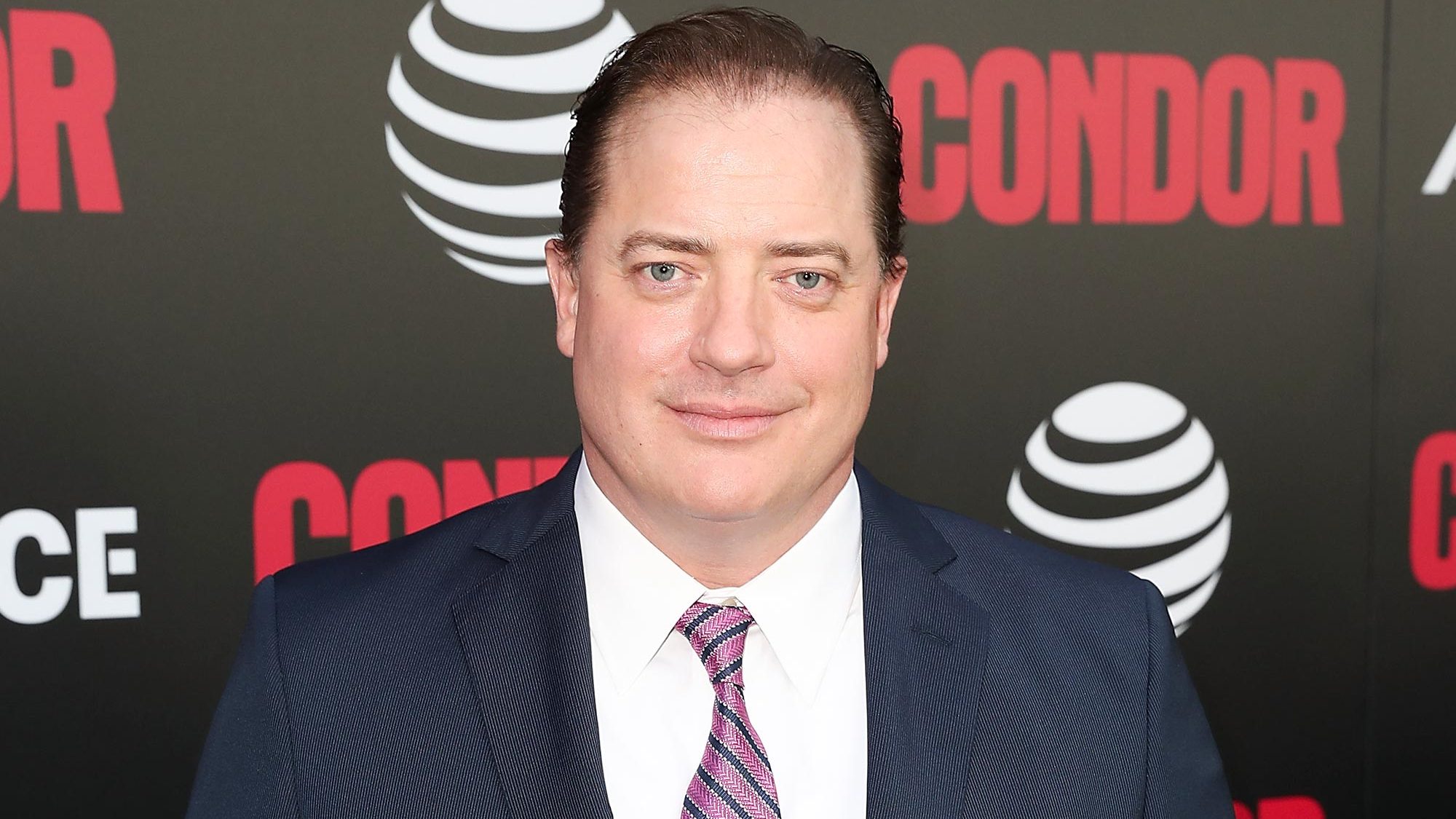 Brendan Fraser (The Mummy) is the latest actor to join the ensemble cast of director Martin Scorsese’s Killers of the Flower Moon.

The film is based on David Grann’s novel, and the story is set in 1920s Oklahoma. It depicts the serial murder of members of the oil-wealthy Osage Nation, a string of brutal crimes that came to be known as the Reign of Terror. Here’s a description of the story:

At the end of the nineteenth century, the Osage Indians were driven onto a presumed worthless expanse of land in northeastern Oklahoma. But their territory turned out to be atop one of the largest oil deposits in the United States; to obtain that oil, prospectors were required to pay the tribe for leases and royalties. By the 1920s, the members of Osage Nation had become the wealthiest people per capita in the world. And then the Osage began to die under mysterious circumstances.

Screenwriter Eric Roth also previously opened up about the project hyping the film, saying it’s going to be “nothing we’ve ever seen” and that it’ll be “one for the ages.” He explained:

“I know Marty’s trying to make a movie that’s probably the last Western that would be made like this, and yet, with this incredible social document underneath it, and the violence and the environment. I think it’ll be like nothing we’ve ever seen, in a way. And so this one is, to me, one for the ages.”

There’s no release date yet for the film, but it will be coming to Apple TV+ in 2022.