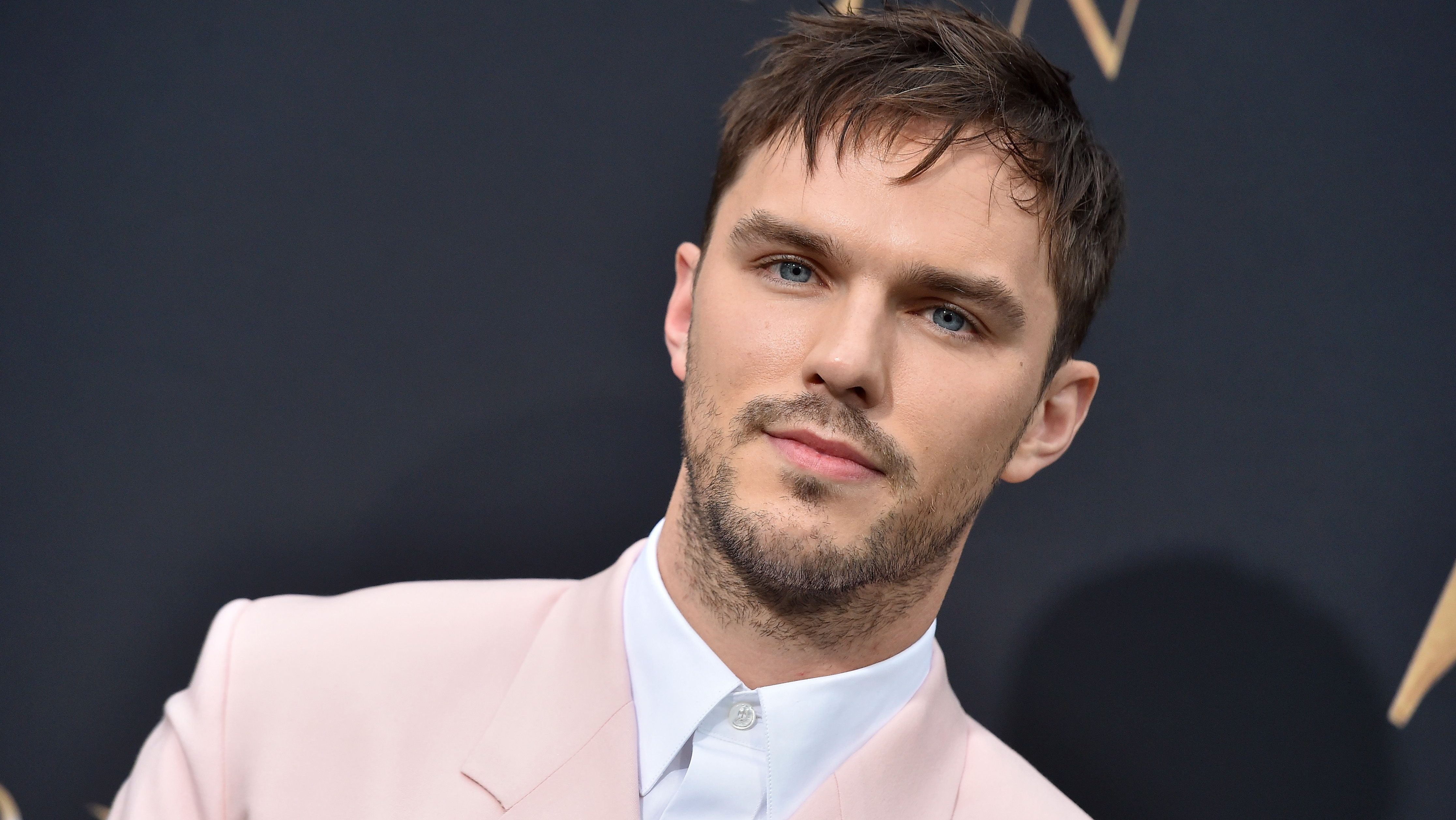 In the original Dracula novel, R.M. Renfield was an inmate at a lunatic asylum who was thought to be suffering from delusions but actually is a servant of Dracula. There are still no details about the story, but it’s believed to take place during the present day and is not a period piece.

Chris McKay (The Tomorrow War, The Lego Batman Movie 1 & 2) has is directing the movie and the script is based on an original story outline from The Walking Dead’s Robert Kirkman. Ryan Ridley wrote the most recent version of the script.