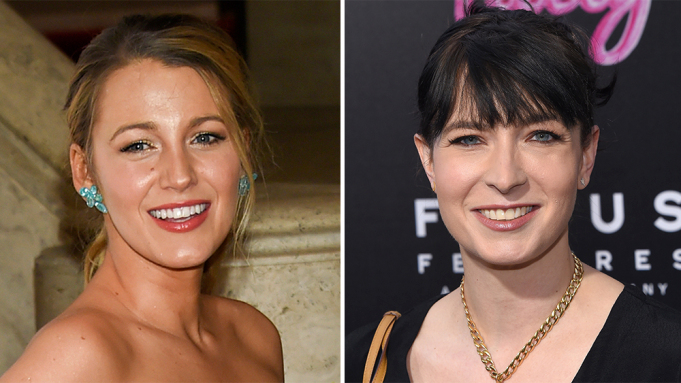 Blake Lively is set to play Josie Schuller, the 1950’s housewife who caters to her family by day and lives a secret life as a highly trained killer behind closed doors.

Pic will be produced by Mike Richardson and Keith Goldberg of Dark Horse Entertainment along with Lively and Kate Vorhoff for B for Effort.

Lady Killer is a comic book series written by Joëlle Jones and Jamie S. Rich, illustrated by Joëlle Jones, and colored by Laura Allred. It has been published by Dark Horse Comics since January 2015 and was nominated at the Eisner Awards as Best Limited Series in 2016.

Netflix has a first look deal with Dark Horse Entertainment and has previously adapted, Umbrella Academy and Polar, and they have the upcoming adaptation of Mystery Girl directed by McG and starring Tiffany Haddish in the works.