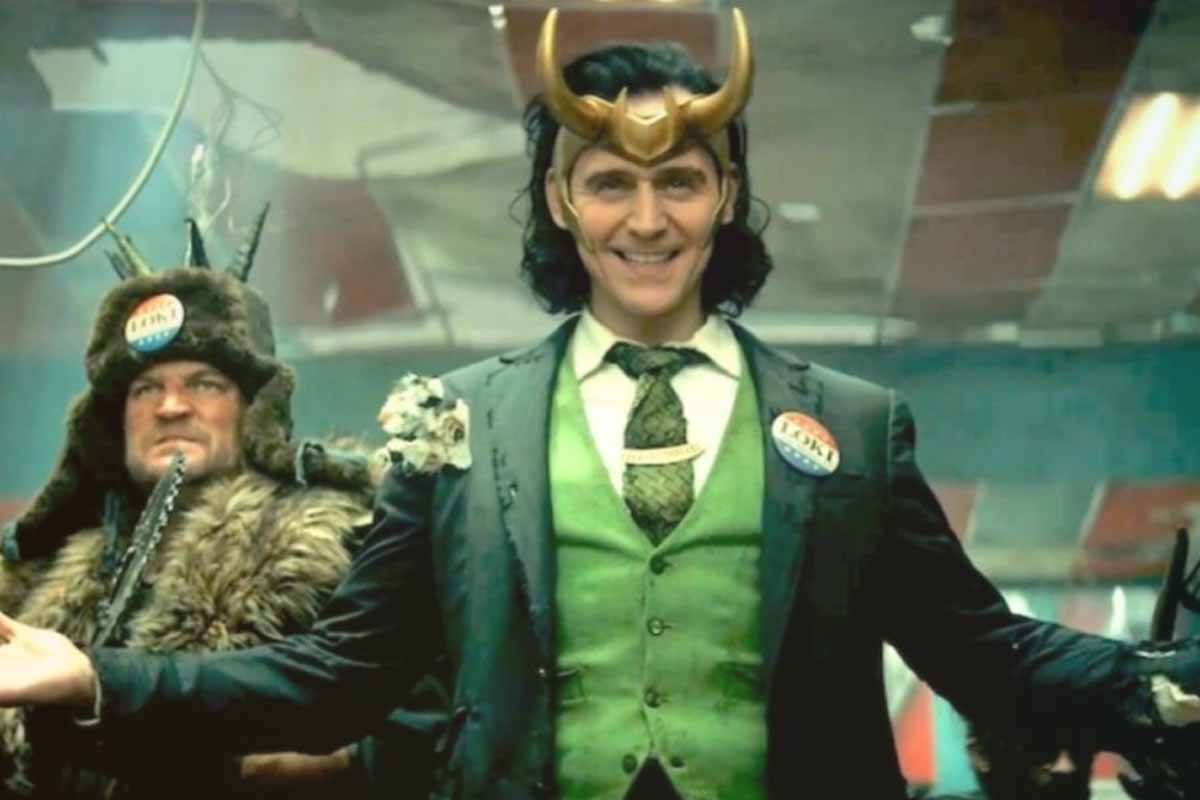 The God of Mischief will arrive June 9th, with new episodes every Wednesday.

The next entry in Marvel’s phase 4 has a slightly earlier release date. Marvel and Disney+’s Loki, starring Tom Hiddleston will be arriving on June 9th, 2021 with new episodes expected to arrive every Wednesday as opposed to previous entries Wandavision and Falcon and The Winter Soldier.

“Wednesdays are the new Fridays,”

in a new Loki featurette shared on Twitter. I am not sure I completely agree with Loki, but it should make the mid-week struggle just a bit easier. Starting June 9th, you can expect a new episode of Loki every Wednesday for six weeks which will cut into the release of Marvel’s Black Widow which is set to release in theaters and Disney+ on Friday, July 9th, 2021, which could have been an indication to the reason for a change.