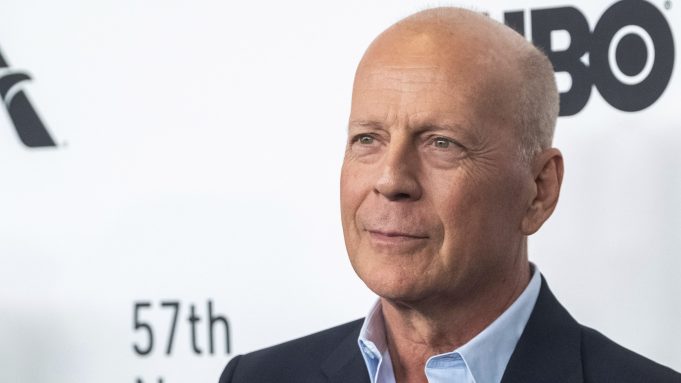 “a woman’s husband is killed in action as part of an experimental new military program. A former black-ops soldier then takes his place to find his killer.”

The script was co-written by Atlas and Aaron Wolfe which is based on a short film they made title ‘Let Them Die Like Lovers.’

Nomzamo Mbatha nd Dominic Purcell are also in talks to join the film.

Willis has not made the on screen impact he used to, but overall in his career he still has managed to rack up over $9.4 billion worldwide. Willis most recently starred in the film Cosmic Sin with Frank Grillo.