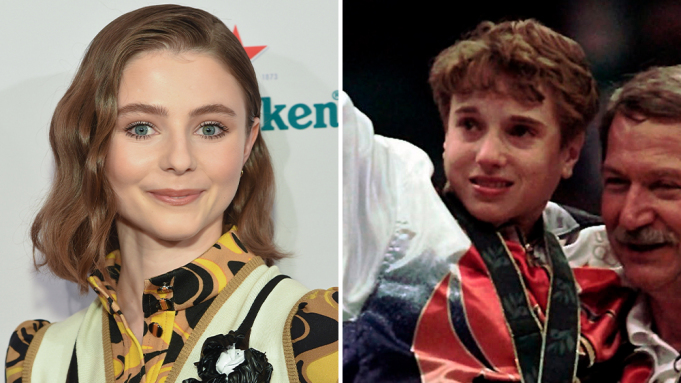 Director Olivia Wilde has found her lead star in Thomasin McKenzie who is to play the Olympian gymnast Kerri Strug in Perfect for Searchlight. Wilde will direct from a script by Ronnie Sandahl.

The pic is described as,

Since the surprise hit Booksmart which was Wilde’s directorial debut, Wilde has been sought by many studios and has lined her up with plenty of projects. She is currently wrapping production on Don’t Worry Darling which comes with an ensemble cast. Wilde is also attached to direct a Sony/Marvel film in the future. With her current success, we can expect to see Wilde sitting in the directors chair more than we can on screen.