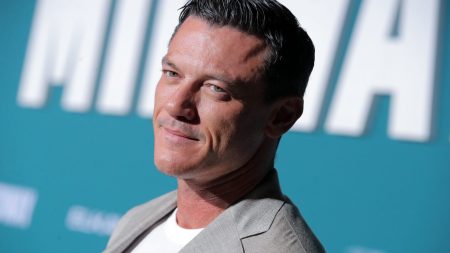 Luke Evans is set to star in the upcoming 10-episode action series Echo 3 at Apple TV+. The series was created by Mark Boal, who will serve as executive producer and co-showrunner alongside Jason Horwitch.

“is set in South America and follows Amber Chesborough, a brilliant young scientist, who is the emotional center of a small American family. When she goes missing along the Colombia-Venezuela border, her brother, Bambi (Evans), and her husband — two men with deep military experience and complicated pasts — struggle to find her in a drama set against the explosive backdrop of a secret war.”

Evans has starred in films like “The Three Musketeers,” “Immortals,” “Beauty and the Beast,” and in both the “Fast & Furious” and “The Hobbit” franchises. He has also starred in many TV shows as well, including “The Alienist” at TNT and the upcoming “Nine Perfect Strangers” at Hulu.