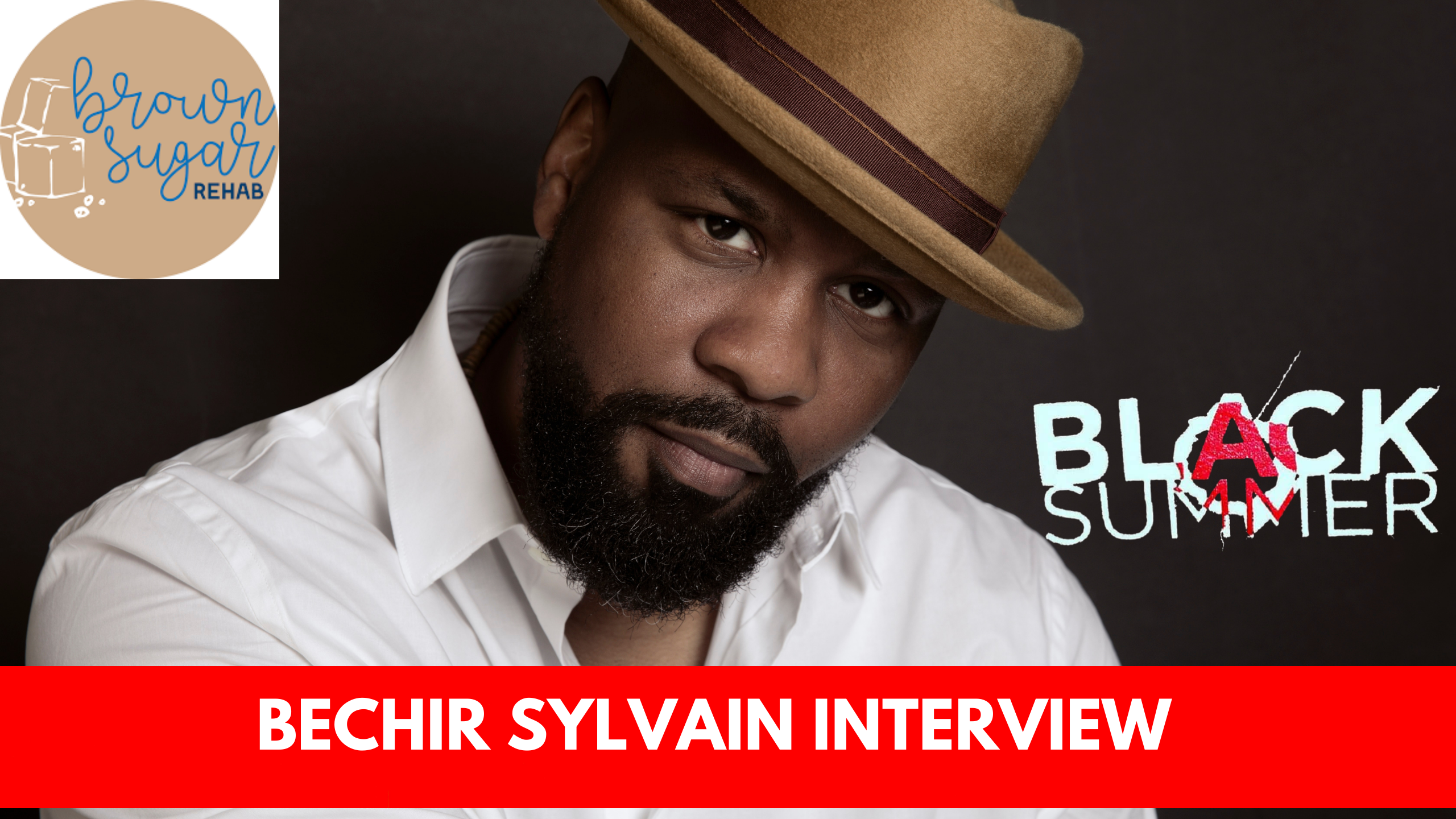 Exclusive: Bechir Sylvain talks about his BIG guest star role in Netflix’s Black Summer season 2, and his journey to acting in Hollywood, and the importance of his culture.

Bechir Sylvain currently stars as EJ on TNT’s ‘Claws’ and ‘Willy’ on BET+’s ‘Bigger.’ Sylvain is a writer, director, and producer of Haitian descent who also speaks French and Creole.

Sylvain has guest starred on hit series such as ‘This is Us,’ ‘Chicago PD,’ ‘Better Call Saul,’ ‘Black-ish,’ and ‘Fuller House.’ Sylvain will be adding to his impressive list of guest star roles when he stars in Netflix’s Z Nation Universe series Black Summer.

Sylvain will guest star as Braithwaite in episode 5 of season 2. We had the opportunity to watch season 2 of Black Summer ahead of its release. Sylvain and Justin Chu Cary give an emotional and heavy episode packed with fear, humor, and the desperation we have come to expect from Black Summer. Sorry geeks, that’s about all we can share with you at the moment, but be sure to check out season 2 of Black Summer when it premieres exclusively on Netflix on June 17th.

Sylvain is not only a talent in Hollywood, but is also someone who cherishes his Haitian culture, speaking with Sylvain we learned about Haiti and the food, because we all know the best way to learn someone’s culture is DELICIOUS food, Sylvain has by luck and circumstance put together a group in the L.A. area with others who share his love for Haitian culture and brought a piece of home to his new home in L.A. where he gets to meet with the community and celebrate life, culture and the merging of homes.

Sylvain also holds another cause close to his heart. Sylvain shared with us the story of Brown Sugar Rehab, a non-profit organization that was founded by his late wife Shannon Sylvian, that focused on “helping educate communities about the effects of excessive sugar consumption, and helping people face the cost of colonoscopies and early detection testing.” You can hear the passion in Sylvain’s words as he speaks about what he described as his wife Shannon’s legacy and this is truly an important mission Brown Sugar Rehab has taken on.