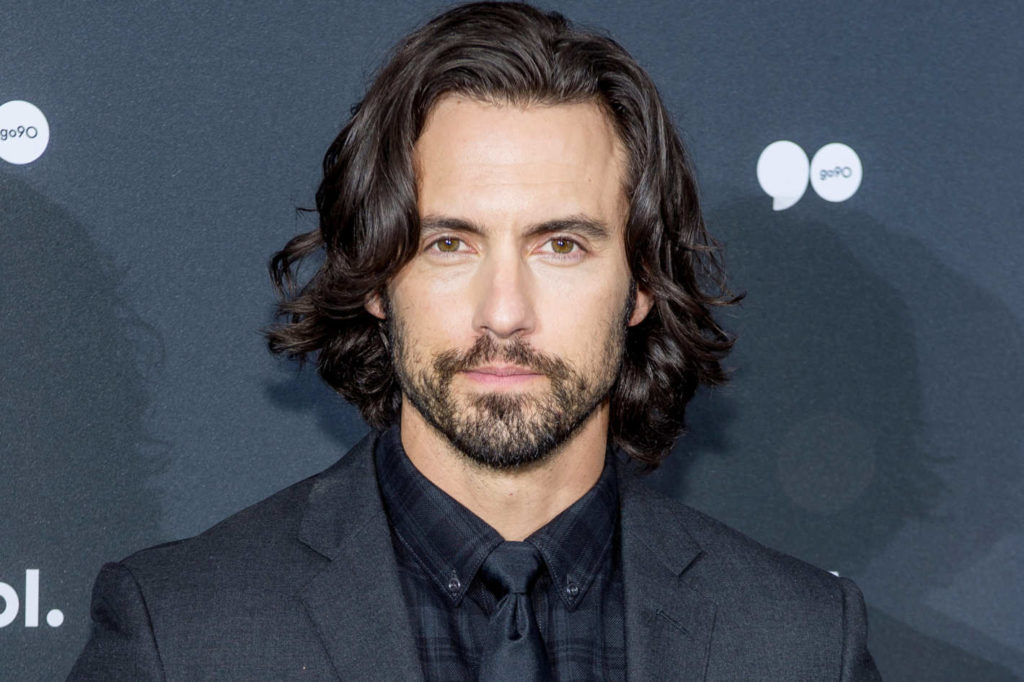 Milo Ventimiglia (This is Us) is set to guest star on the fourth season of The Marvelous Mrs. Maisel. There are no details to share on the character he’ll be playing, but it’s not hard to imagine him fitting right into this world with these characters.

The role reunites him with series creator Amy Sherman-Palladino, as the two previously worked together on the series Gilmore Girls. Ventimiglia is also the second This Is Us star to join the series. Sterling K. Brown previously appeared in Season 3.