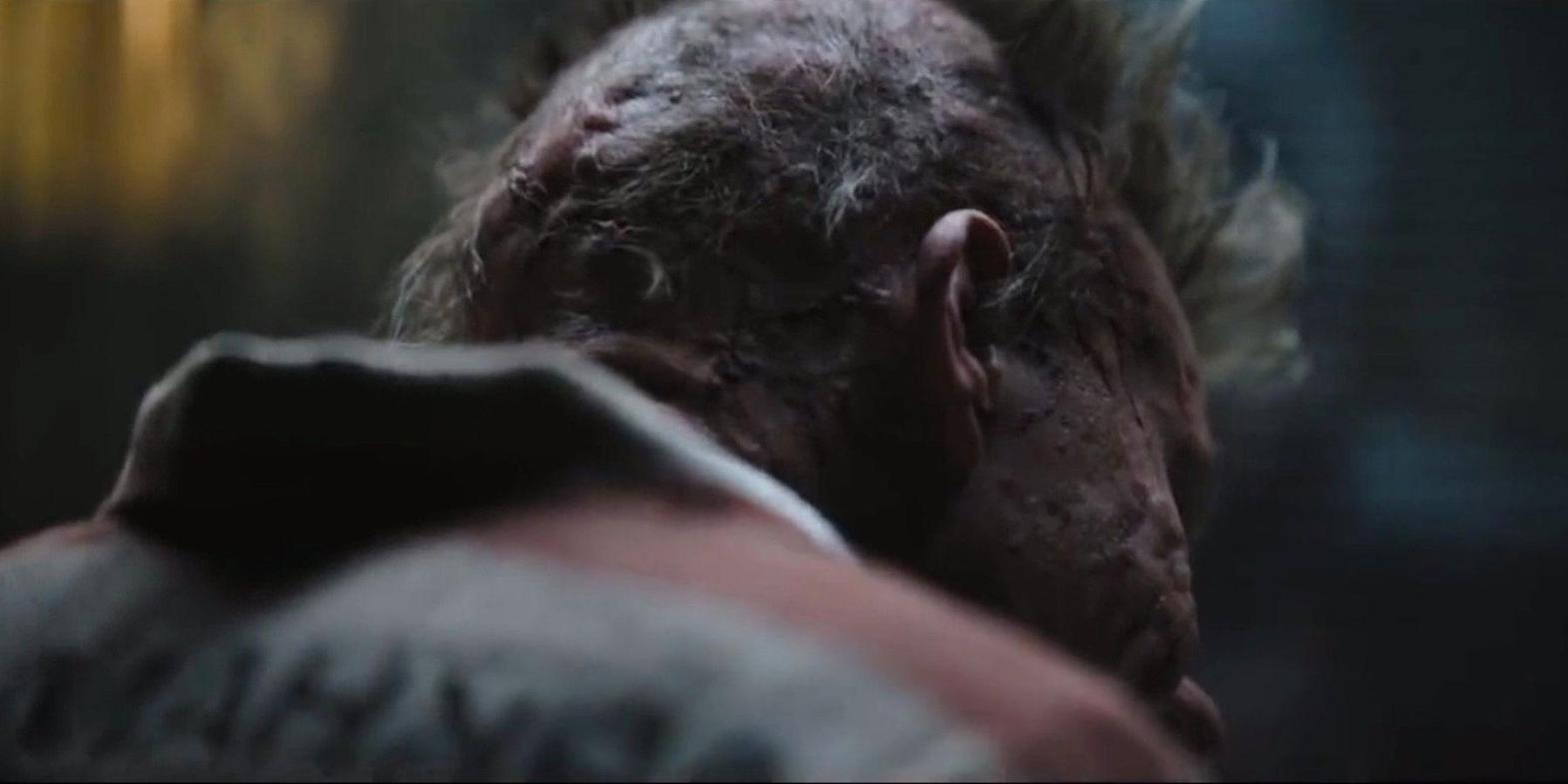 The Batman director Matt Reeves says he has considered Barry Keoghan‘s return in future projects and noted that a project in the “Arkham space” has been discussed already. Officially uncredited with the role in the theatrical cut of The Batman, fans got a full look at Keoghan as the Clown Prince of Crime in a deleted scene revealed by Warner Bros.

The scene had fans raving with many praising Keoghan’s portrayal, although short and the speculations began of whether we could be seeing The Joker in the sequel to The Batman. Reeves has already confirmed that The Joker appearing at the end of the film or in the deleted scene was not an easter egg for the sequel.

In an interview with Variety, Reeves had a much more hopeful tone toward Keoghan returning in some form. The Batman director suggested that it’s “very possible” for Keoghan’s Joker to return in the future and that talks have already been had about exploring areas further, potentially on HBO Max.

“There might be places. There’s stuff I’m very interested in doing in an Arkham space, potentially for HBO Max. There are things we’ve talked about there. So it’s very possible. It also isn’t impossible that there is some story that comes back where Joker comes into our world.”

Reeves The Batman universe has already begun expanding, well before the film was released which was met with praise and a killer earning at the box office. Colin Farrell‘s The Penguin already got an official series order at HBO Max, with previous talks of a Gotham PD series that has been currently shelved after what seemed to be creative differences. Reeves’ Batman universe is sure to keep growing even outside these projects and Keoghan’s Joker would easily fit in any project, but including him in an Arkham series sounds the most intriguing. Perhaps leading to some backstory on how he got those scars…

It remains an open question as to whether or not Keoghan will keep playing the Joker again, and Reeves isn’t fully committed to including him in the films, but he does have other key villains in mind such as Mr. Freeze, Two-Face, and Pattinson has even chimed in saying he would love to take on the Court of Owls.

Where would you like to see Keoghan’s Joker re-emerge?