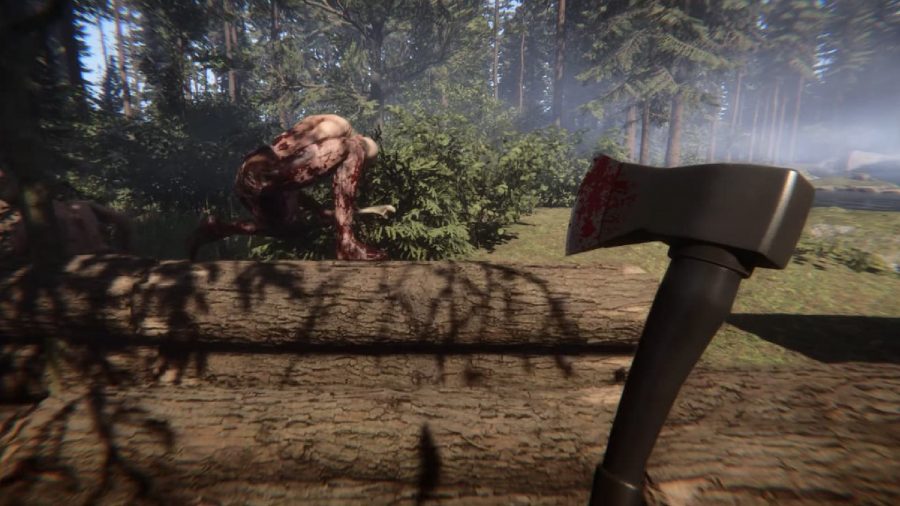 Sons of the Forest Delayed, Horror Sequel Releasing in October

Endnight Games announced that the upcoming sequel to its horror survival game, Sons of the Forest has been delayed from its original release in May to a new release date in October. The delay was announced from the developer’s social media account citing that the team needed more time to bring its ambitious vision of the game to life.

“Over these past few weeks, we have realized that our May 2022 release date for Sons Of The Forest was overly ambitious. To be able to deliver our vision of the next step in survival games, we’ve decided to move our release date to October 2022.”

Along with the caption, Endnight Games also gave fans a quick clip showing a very brief look at Sons of the Forest. Interaction with an NPC, eating fish, and building a log shelter is likely to be just the tip of the iceberg of what will be available to players this October when the highly-anticipated sequel arrives.

Sons of the Forest will now arrive in October 2022. Check out the short clip shared with the delay announcement below: