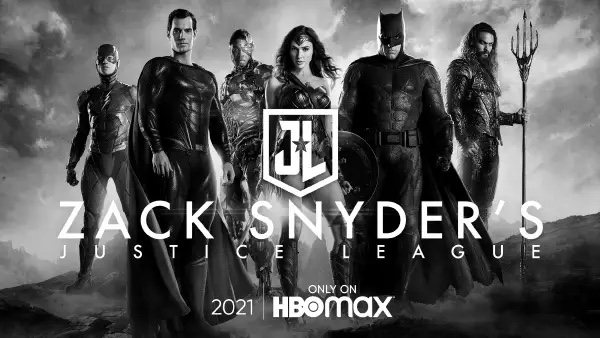 During a recent interview, Zack Snyder discussed the possibility of restoring the Snyderverse

Since Snyder originally stepped away from the production of the Justice League film and the ill reception upon its release, fans campaigned for the release of what we now know of as the “Snyder Cut.” Snyder’s vision was brought to life this year after his cut of the film was released on HBO Max. The Snyder Cut was received with mostly praise and it was clear that Snyder’s vision was a long form story set to be told in multiple films. This has caused fans to begin campaigning for Warner Bros. to restore the DC Snyderverse.

In a recent interview with Jake’s Takes, Snyder was asked about the possibility of completing his vision of the Justice League to which he replied:

“Warner Bros. has been aggressively anti-Snyder if you will. What can I say? Clearly, they’re not interested in my take. But I would also say that they certainly weren’t interested in — I would have said originally — in my take on Justice League. They certainly made decisions about that.”

It’s obvious Snyder had big plans for his version of the Justice League, but based on what’s been said over the past few months, it’s not looking likely that anything will come of it. Warner Bros does not seem to have any interest in it. Ann Sarnoff, Chair and CEO of WarnerMedia Studios and Networks Group, previously said that Snyder’s Justice League is,

“the completion of [Snyder’s] trilogy.”

“I love the characters, and I love the worlds, and I think it’s an amazing place to make a movie. It’s glorious IP. So there’s that. I don’t know what could be done as you go forward other than I think the fan movement is so strong, and the fan community, [their] intention is so pure, and I really have this huge respect for it. I would hope that cooler heads would prevail with [the studio] and they would see that there’s this massive fandom that wants more of that. But who knows what they’ll do?”

It would’ve been the hope that releasing the Snyder Cut would’ve at least inspired Warner Bros. to give us the complete vision, but it seems as if this was more of a fan service rather than an attempt to reignite the Snyderverse.

Nearly Half of Resident Evil Village Copies Were Sold on PS5