Nearly Half of Resident Evil Village Copies Were Sold on PS5 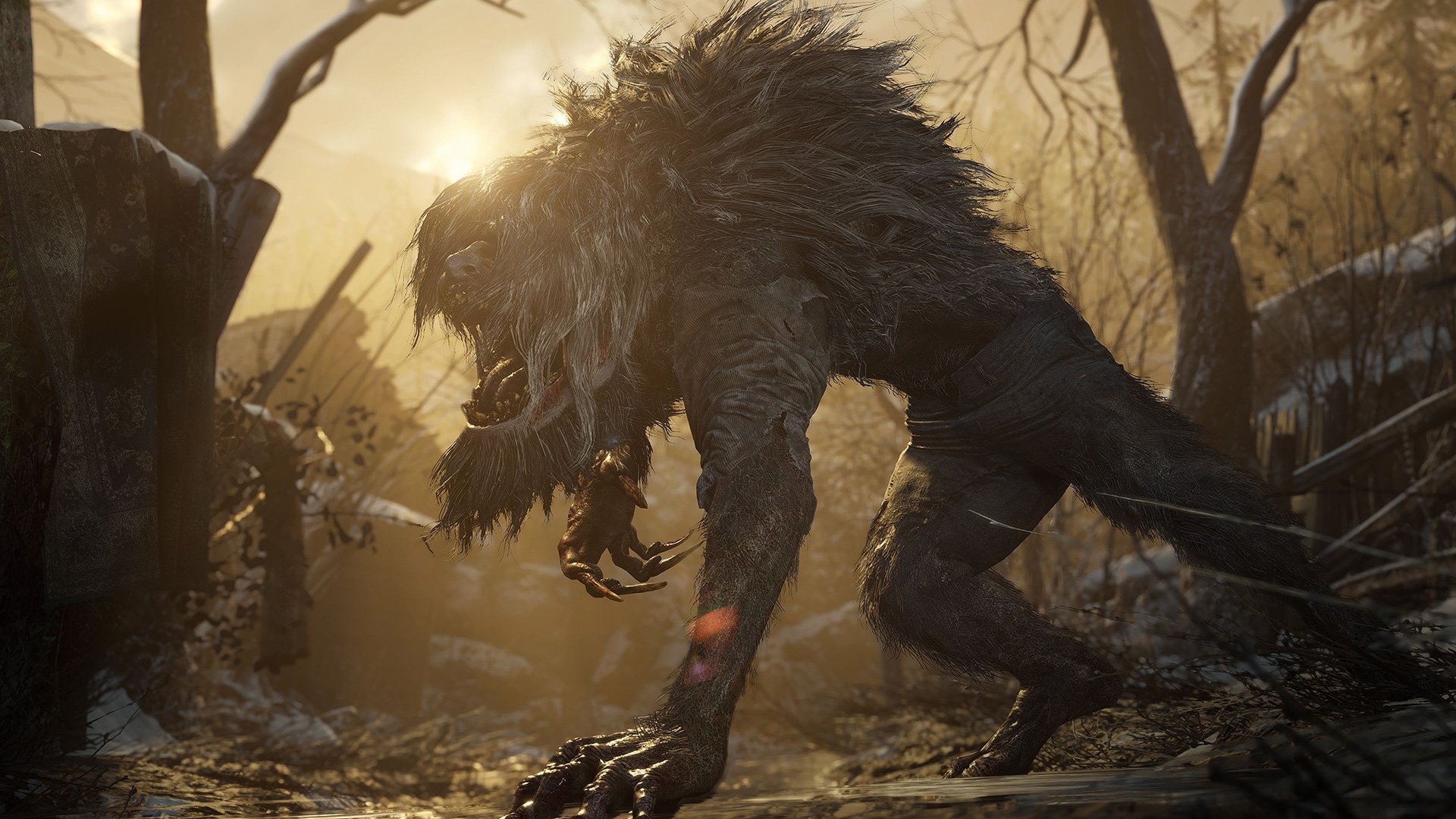 PS5 reaped the benefits of a magnificent opening weekend for Resident Evil Village.

Almost half of the copies sold during Resident Evil Village’s opening weekend in the UK were for the PS5 console. GamesIndustry.biz’s Chris Dring first reported the news earlier today, and now you can check out their full writeup here.

This is pretty impressive considering all the platforms that Resident Evil Village was released on (PS5, PC, Xbox Series X/S, PS4, Xbox One). Also, the woes that have affected gamers since the PS5 launch that has kept so many players without a PS5 console with no idea when they will be able to get their hands on one.

Resident Evil Village has much to celebrate with it being 2021’s second-biggest video game launch this year, falling short only to Nintendo’s Super Mario 3D World + Bowser’s Fury. Critics’ and players’ first impressions have been positive with notes that it brilliantly brings players into the fantastic storytelling that we got in Resident Evil 7 and captures the sense of fear and dread that Capcom gave us in the remake of Resident Evil 2.

Over the weekend, it emerged that Resident Evil Village is now Steam’s most successful Resident Evil game ever. At peak player count over the launch weekend, Village eclipsed 100,000 active players, smashing the previous series record of 74,277, which was set by the original Resident Evil Remake.