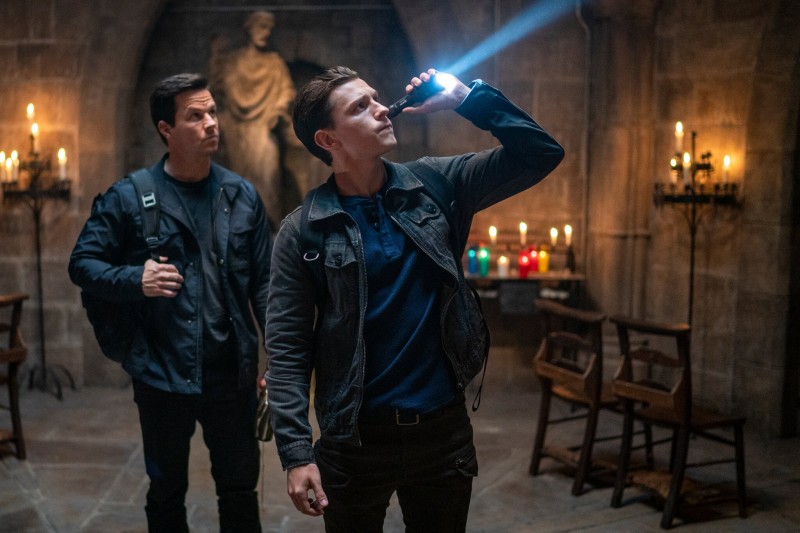 A Look At A Younger Nathan Drake and Mustache-less Sully In Set Photo Of Uncharted Movie.

A new still of the highly anticipated Uncharted film as been released. In the photo we see a younger Nathan Drake played by Tom Holland and a much younger Victor “Sully” Sullivan played by Mark Wahlberg.

The film is inching closer to its release date and fans are itching for more information and to see Tom Holland in his role as Nathan Drake. While in the games we only saw a younger Nathan Drake a few times, the movie will give us a better understanding of Drake’s life as a teenager and young adult.

The film will tell the story of Nathan Drake before the events of the video game franchise. After a lot of changes and maneuvering the Uncharted movie is set to release February 18, 2022.