Lindsay Lohan Making A Return To Acting With Netflix Film 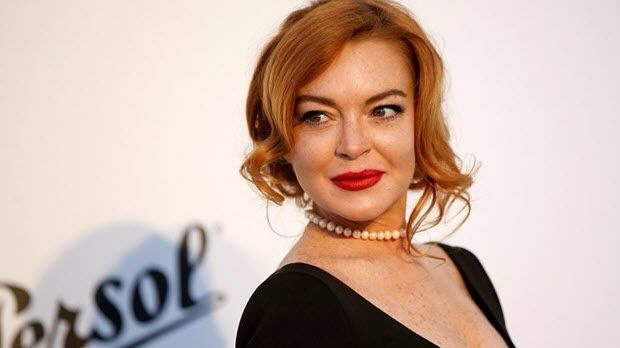 Netflix is notorious for spreading holiday cheer with it’s always broad selection of holiday films every year, and some are definitely worthy of a rewatch, well now we can look forward to Lohan being a part of that catalog.

In the newly-announced holiday-themed feature, Lohan will play a “newly engaged, spoiled hotel heiress” who gets amnesia after a skiing accident and “finds herself in the care of a handsome, blue-collar lodge owner and his precocious daughter in the days leading up to Christmas.”

Lohan found fame at a young age with classic films such as The Parent Trap, Freaky Friday and of course, Mean Girls, but personal issues saw her slowly escape the spotlight until 2019 when she told Anderson Cooper and Andy Cohen that she wanted to “come back to America and start filming again,” and “taking back the life that I worked so hard for, and sharing it with my family and you guys.”

Well, the day is here ladies and gentlemen, and shooting begins this November which means we can expect to see the film in the holiday streaming catalog of 2022.