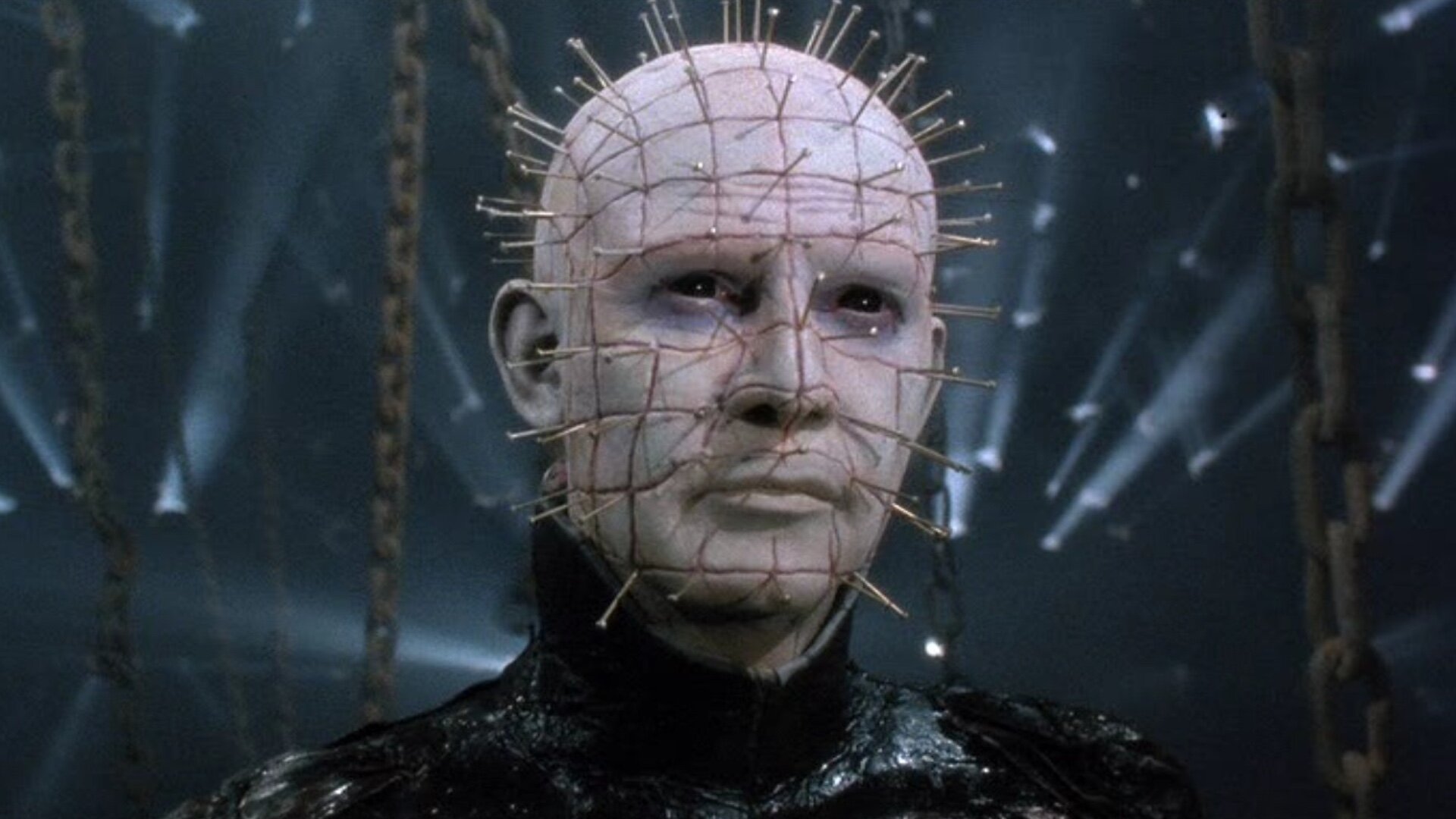 Spyglass Media is the studio behind the project, and the film is being directed by David Bruckner, who previously directed The Night House and The Ritual, along with the sci-fi film The Signal.

The original movie was written and directed by Barker, which was an adaptation of his own novella, The Hellbound Heart.  The story told the story of a man “who inadvertently opens a portal to hell when he tinkers with a strange puzzle box he bought during a trip abroad. The act unleashes gruesome beings called Cenobites, creatures from Hell.” That includes Pinhead, who’s the most sinister, and he has also become the face of the Hellraiser franchise.

Ben Collins and Luke Piotrowski, who worked with Brucker on The Night House, will be scripting the film.

Clive Barker will executive produce the TV series at HBO Max, but It’s not clear how involved he is with the film reboot.