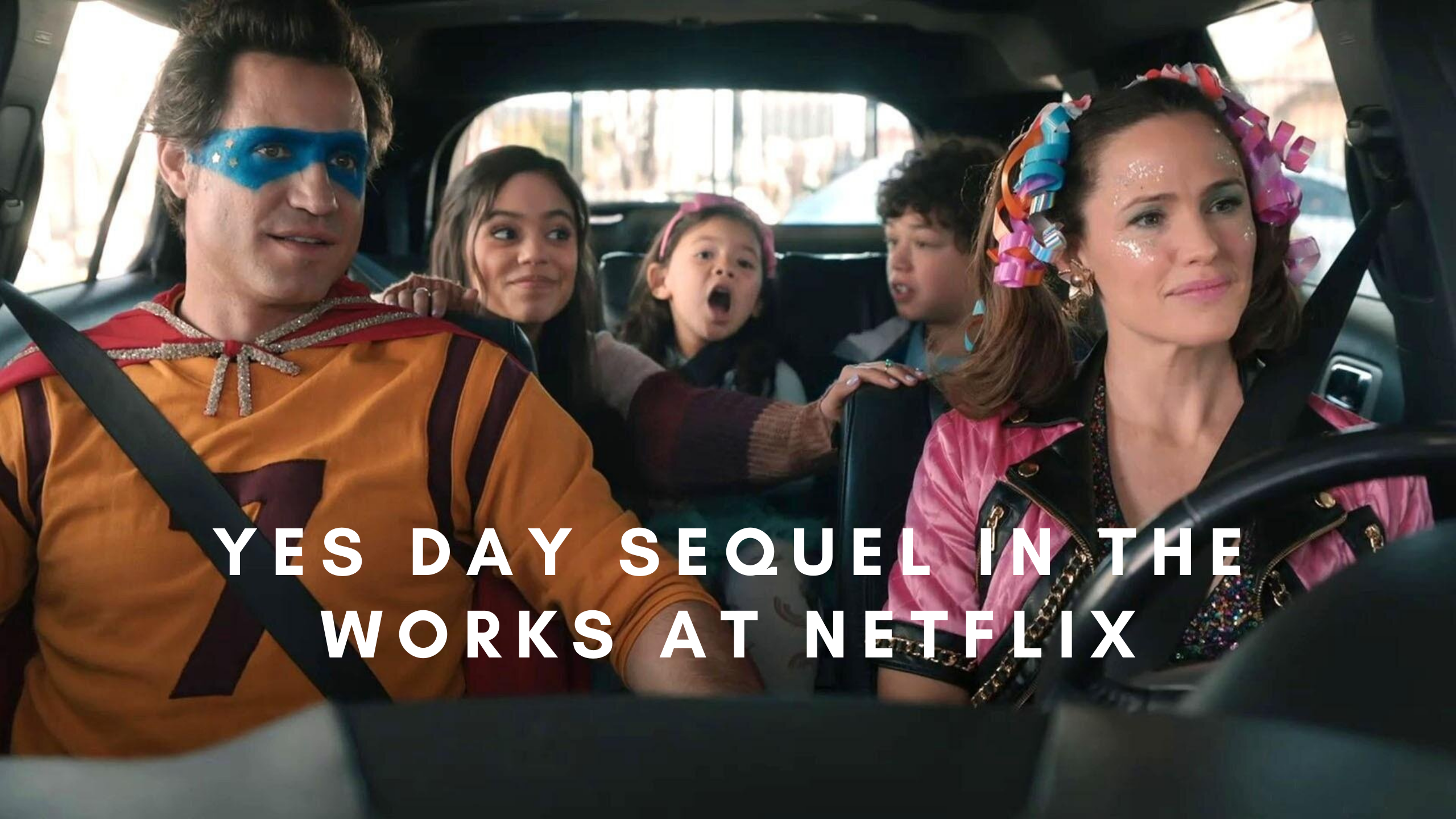 YES DAY Sequel in the Works at Netflix as Part of New Deal With Jennifer Garner.

Jennifer Garner has signed a new picture deal with Netflix that will see her produce and star in some projects for Netflix. The deal will start with a Yes Day sequel to the Netflix original film.

The family comedy premiered on Netflix in March, and according to the company, it’s Netflix’s biggest kids and family movie to date, and was seen in 62 million households.

In the film, Garner and Édgar Ramírez play parents who get caught up with busy family life, saying “no” to their three kids at every turn. They then decide to have a day in which they say yes to everything (within certain limitations). The concept of “Yes Day” was based on something Garner would do with her kids from the children’s book of the same name by Amy Krouse Rosenthal.

Garner will be back to star and produce. With the announcement, Garner said:

“I am honored to join the awesome group of creatives in the Netflix family, and I am extremely excited to work with their passionate and innovative teams across all departments. I had the most gratifying, creative, experience bringing ‘Yes Day’ to life.

Are you looking forward to Yes Day 2?