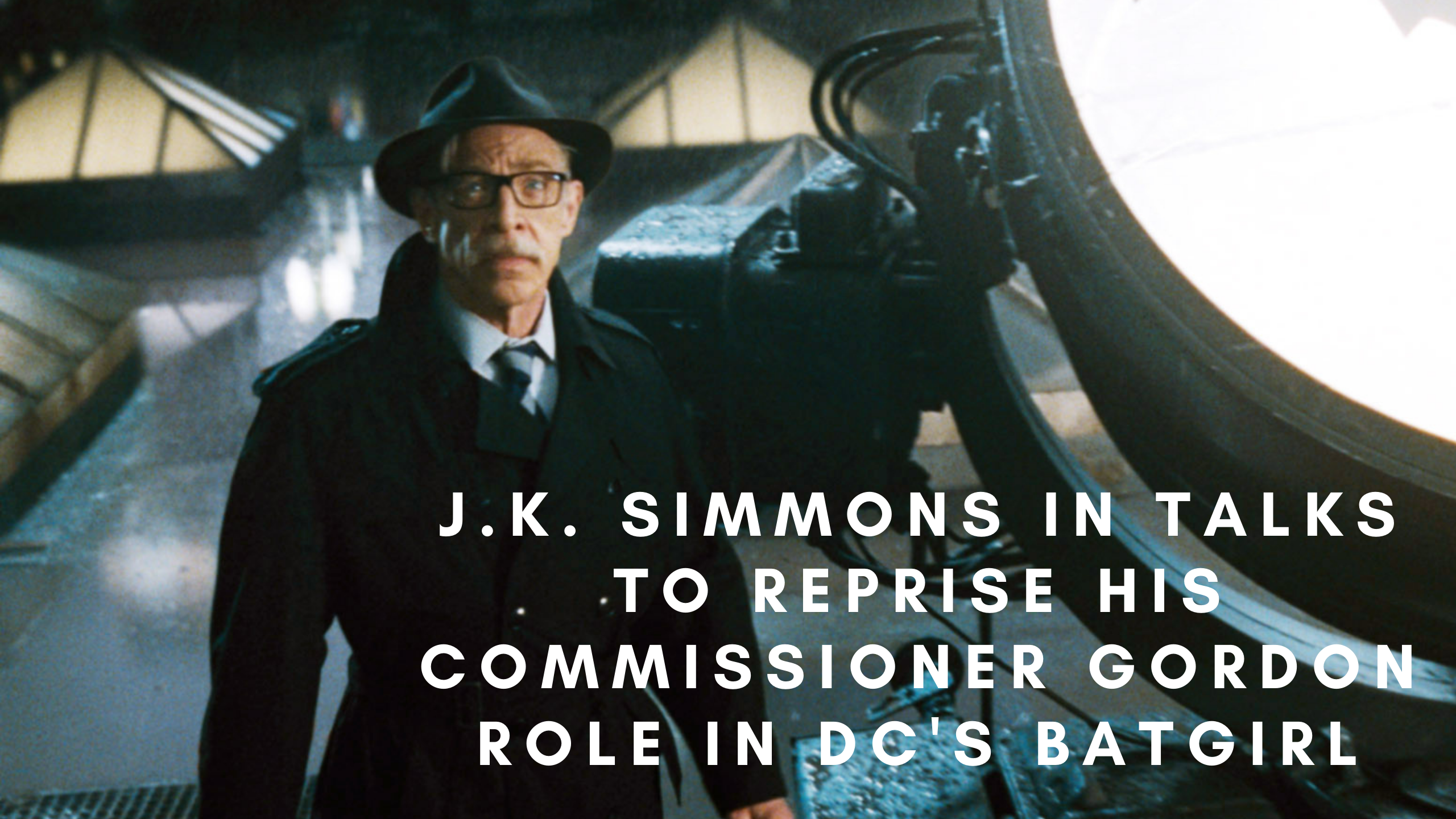 J.K. Simmons, who played Commissioner Gordon in DC’s Justice League movie, is in talks with Warner Bros. to reprise his role in Batgirl.

Simmons will star alongside In the Heights actress Leslie Grace, who recently landed the role of Barbara Gordon. I would love to see Simmons back in the role of Jim Gordon and maybe this time he’ll actually have a decent-sized role in the story.

The movie is being directed by Adil El Arbi and Bilall Fallah from a script written by Christina Hodson, who previously wrote Bumblebee as well as DC’s Birds of Prey and The Flash. Kristin Burr, who recently worked on Cruella, is producing the film, which is going to be released exclusively on HBO Max. Burr said in a statement:

Lid is being kept closed on plot details, but we do know it will center on Barbara Gordon, the crime-fighting daughter of Commissioner James Gordon. The movie is specifically being developed for HBO Max.

Marvel’s HAWKEYE Gets a First Look Image and Premiere Date