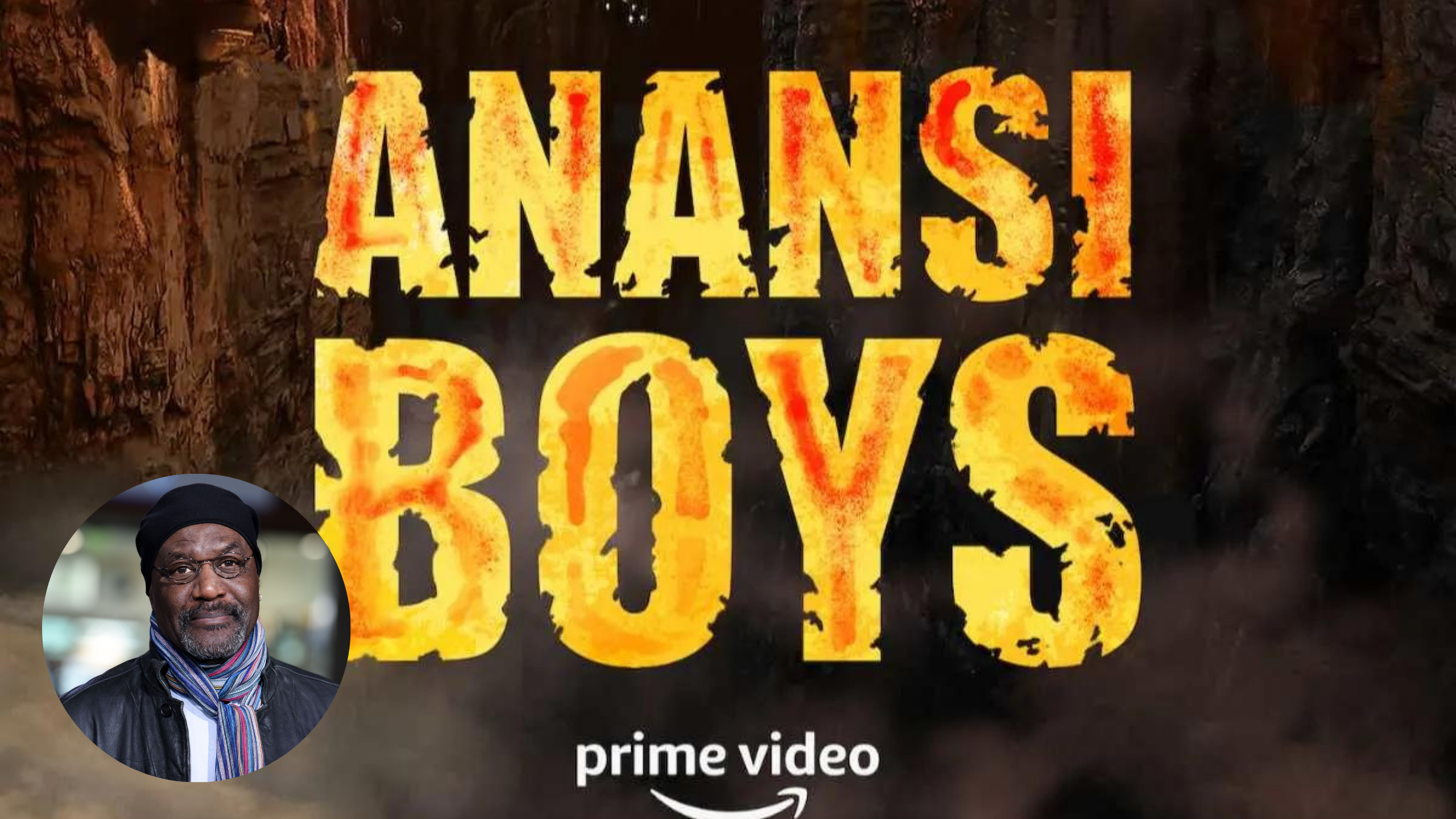 Delroy Lindo (Da 5 Bloods, Gone in 60 Seconds, Get Shorty) is set to take on the lead role of the upcoming Amazon series adaptation of the Neil Gaiman novel Anansi Boys.

The story follows Charlie Nancy, “a young man who is used to being embarrassed by his estranged father, Mr. Nancy. But when his father dies, Charlie discovers that his father was Anansi: trickster god of stories. And he learns that he has a brother. Now his brother, Spider, is entering Charlie’s life, determined to make it more interesting but making it a lot more dangerous.”

Lindo will take on the role of Anansi/Mr. Nancy. The character is described as “all charm.” As far as Charlie knows, “his father was a lazy man who cheated on Charlie’s mother. But Mr Nancy had another side to him. He was a god of stories and trickery after all.”

Gaiman said in a statement:

“Delroy Lindo is a giant of the stage and the screen, and we are so lucky to have him. I cannot wait to see his gravitas and charm being deployed for the benefit of Anansi Boys, as he plays an unreliable father with hidden depths.”

Lindo will next be seen in the western The Harder They Fall alongside Jonathan Majors, Regina King, Idris Elba, and Zazie Beetz. Lindo also recently had a main role in the Paramount+ series The Good Fight.

Amazon has given the Anansi Boys series a six-episode order and it will start shooting in Scotland later this year. The book that the series is based on came from Gaiman and Sir Lenny Henry and they are also writers on the series.

Gaiman and Douglas Mackinnon will serve as showrunners and Hanelle M. Culpepper will direct the pilot.