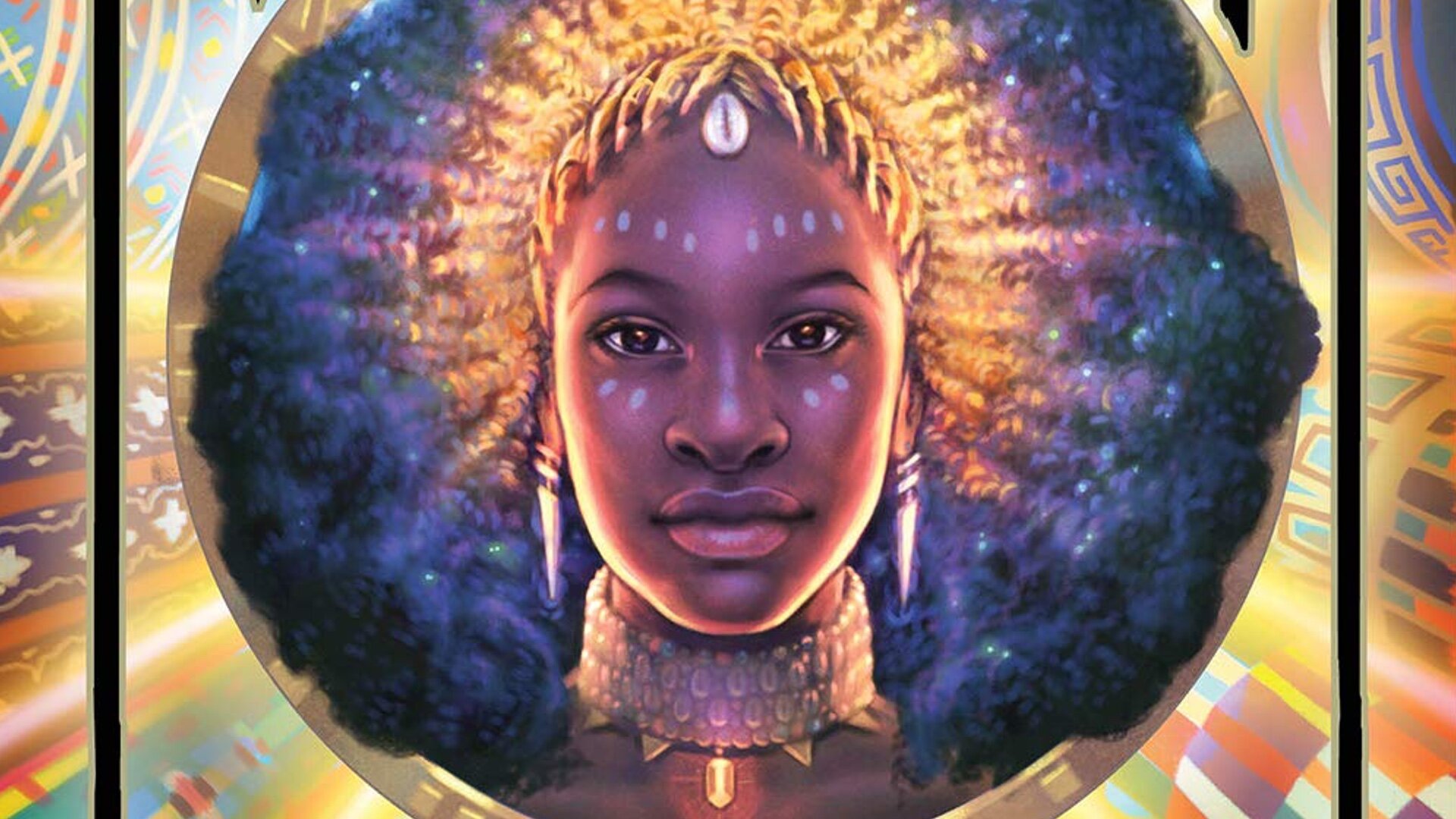 Gina Atwater, who worked on Westworld and Star Wars: The Force Awakens, has closed a multi-year overall deal with Netflix and she is set to develop a series adaptation of the West African-inspired fantasy YA novel Raybearer written by Jordan Ifueko.

For those of you who aren’t familiar with the story here’s the description:

“Nothing is more important than loyalty. But what if you’ve sworn to protect the one you were born to destroy?

Tarisai has always longed for the warmth of a family. She was raised in isolation by a mysterious, often absent mother known only as The Lady. The Lady sends her to the capital of the global empire of Aritsar to compete with other children to be chosen as one of the Crown Prince’s Council of 11. If she’s picked, she’ll be joined with the other Council members through the Ray, a bond deeper than blood. That closeness is irresistible to Tarisai, who has always wanted to belong somewhere. But The Lady has other ideas, including a magical wish that Tarisai is compelled to obey: Kill the Crown Prince once she gains his trust. Tarisai won’t stand by and become someone’s pawn–but is she strong enough to choose a different path for herself? With extraordinary world-building and breathtaking prose, Raybearer is the story of loyalty, fate, and the lengths we’re willing to go for the ones we love.”

Atwater will also create, produce, direct, and write other new show for Netflix “that put traditionally underrepresented characters at the forefront of the narrative.”

Matt Thunell, Netflix’s VP of overall deals, said in a statement, “Gina is a triple threat as a writer, director and producer and we’re thrilled to be working with her. Her experiences crafting fearless, character-centered work amid complex fantasy worlds makes her the perfect writer to take on the world of Raybearer.”

Atwater added, “It’s an absolute privilege to join the Netflix family! I’m grateful I get to collaborate with a company that shares my passion for pursuing bold and innovative stories that give underrepresented characters a place to shine in the prestige space.”

Raybearer is in the early stages of development at Netflix, and hails from Sugar23 and Macro Television Studios.