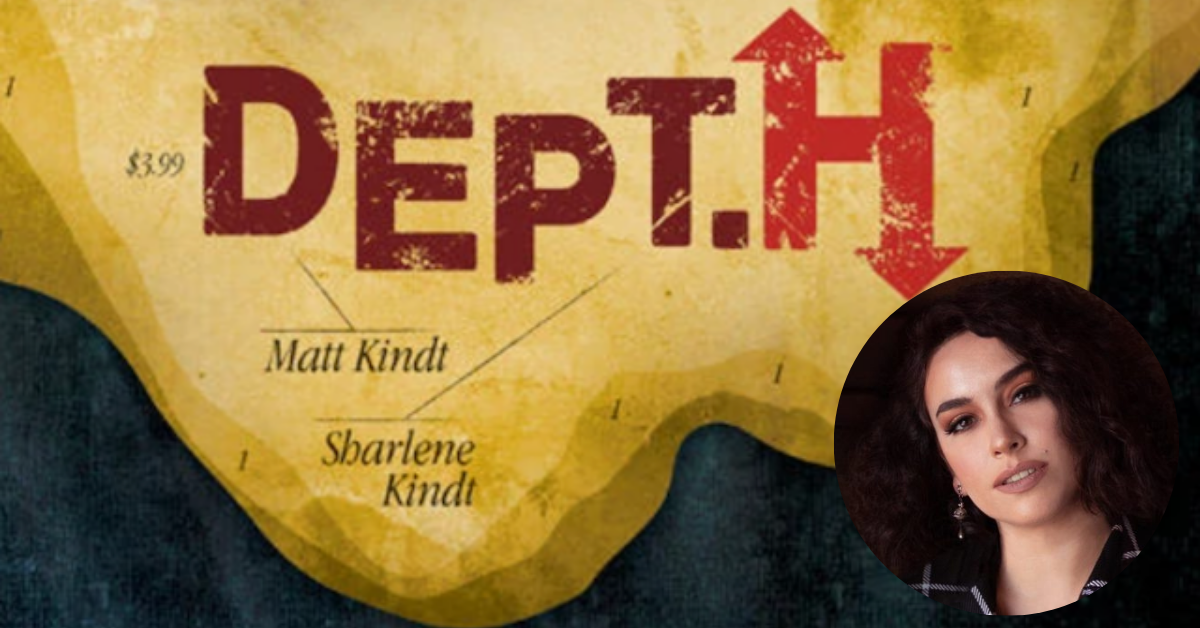 Dept. H is one of Dark Horse’s most popular comic book series, and has been ongoing since its release in April 2016. Written and illustrated by Matt Kindt and colored by Sharlene Kindt, the story centers around the mysterious death of a scientist on board a deep-sea research station. Looking for answers, the scientist’s daughter is sent underwater to investigate the death, while also uncovering answers about the station as a whole along the way.

No release or casting decisions have been revealed just yet, but Deadline did note that the film falls under the first look deal that Netflix has with Dark Horse Entertainment.