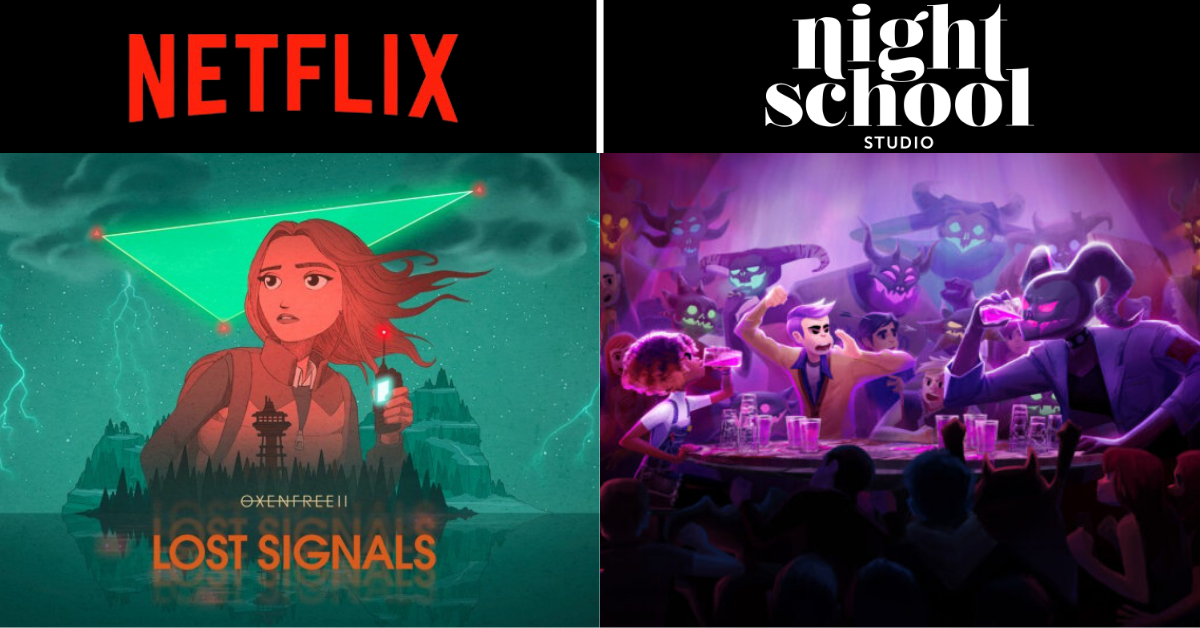 Night School Studio is the team behind the adventure games Oxenfree and Afterparty. The 7-year-old studio has made a name for itself as an indie developer, but now will be teaming up with Netflix. Netflix has made it known it looks to break into the gaming industry, so the acquisition should not come as much of a shock. It should be noted though, that this is the first studio Netflix has outright acquired since the announcement.

In an official blog post, Night School Studio’s founder and creative director Sean Krankel said, “Night School wants to stretch our narrative and design aspirations across distinctive, original games with heart. Netflix gives film, TV, and now game makers an unprecedented canvas to create and deliver excellent entertainment to millions of people. Our explorations in narrative gameplay and Netflix’s track record of supporting diverse storytellers was such a natural pairing. It felt like both teams came to this conclusion instinctively. Of course, it’s a surreal honor to be the first games studio to join Netflix! Not only do we get to keep doing what we do, how we like to do it, but we get a front-row seat on the biggest entertainment platform in the world.”

Krankel also assured their fans that Oxenfree II: Lost Signals is still in the works. It’s worth noting that this isn’t the first time the two companies have worked together; several years ago, Night School and Telltale were working on a Stranger Things game for Netflix, although the game was never released.