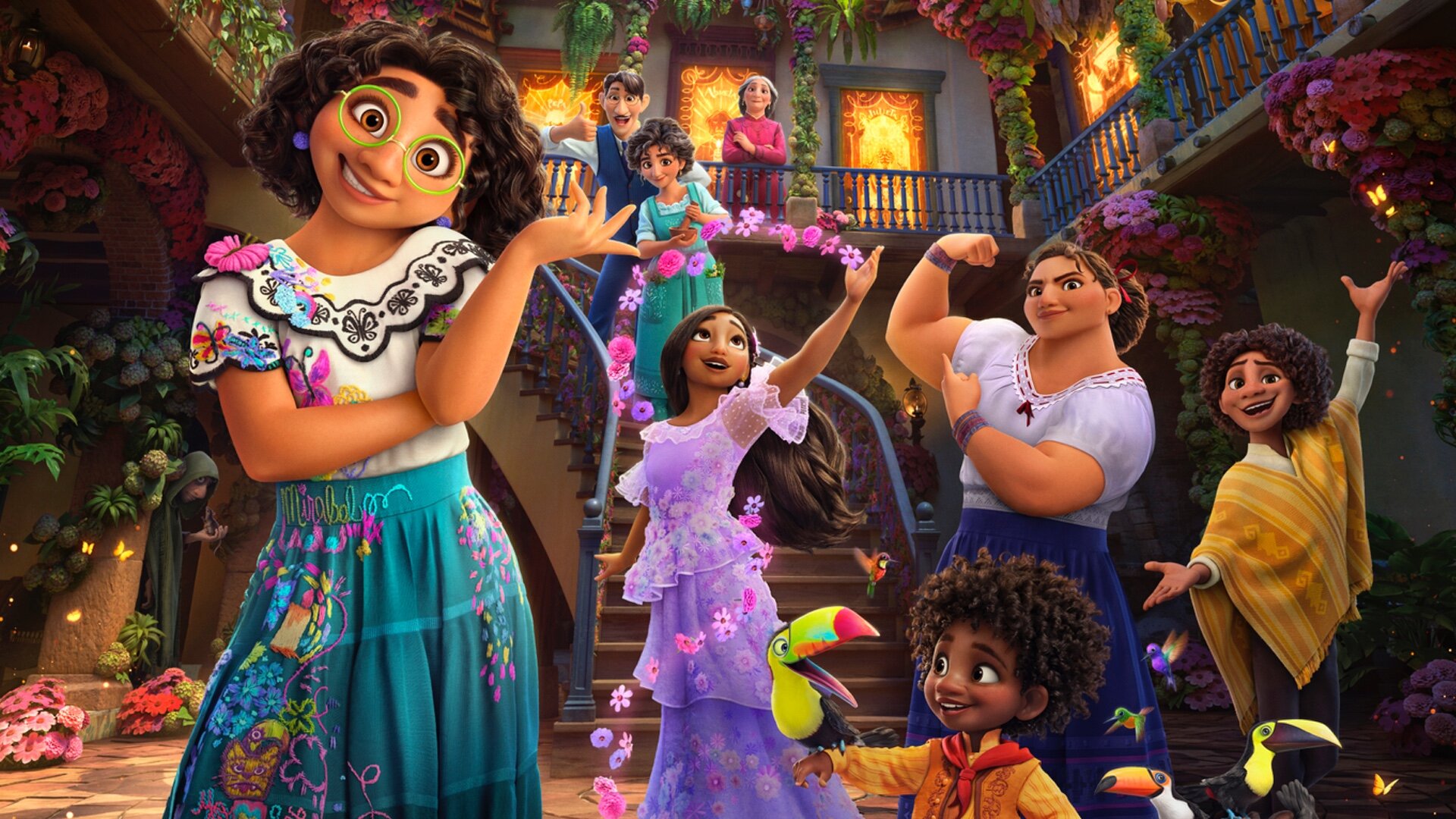 There Is Magic In The Air In New Trailer For The Upcoming Disney Film ENCANTO – The animated adventure film will release on November 24th, 2021

Disney has shared a new trailer for its upcoming animated magical adventure film Encanto. The title of the film means charm, and this fantastical story is set in Columbia.

Encanto tells the tale of “an extraordinary family, the Madrigals, who live hidden in the mountains of Colombia in a magical house, in a vibrant town, in a wondrous, charmed place called an Encanto. The magic of the Encanto has blessed every child in the family with a unique gift from super strength to the power to heal—every child except one, Mirabel. But when she discovers that the magic surrounding the Encanto is in danger, Mirabel decides that she, the only ordinary Madrigal, might just be her exceptional family’s last hope.”

The film features the voice of Stephanie Beatriz as Mirabel, an ordinary 15-year-old who’s struggling to find her place in her family. Beatriz talked about her character saying, “Mirabel is a really funny, loving character who also deeply yearns for something more. She’s also not afraid to stand up for what she knows is right—something I love and relate to very much.”

Encanto is written and directed by Byron Howard and Jared Bush, both of whom previously worked on Zootopia. Charise Castro Smith (The Haunting of Hill House, Raya and the Last Dragon) is also a co-writer and co-director.