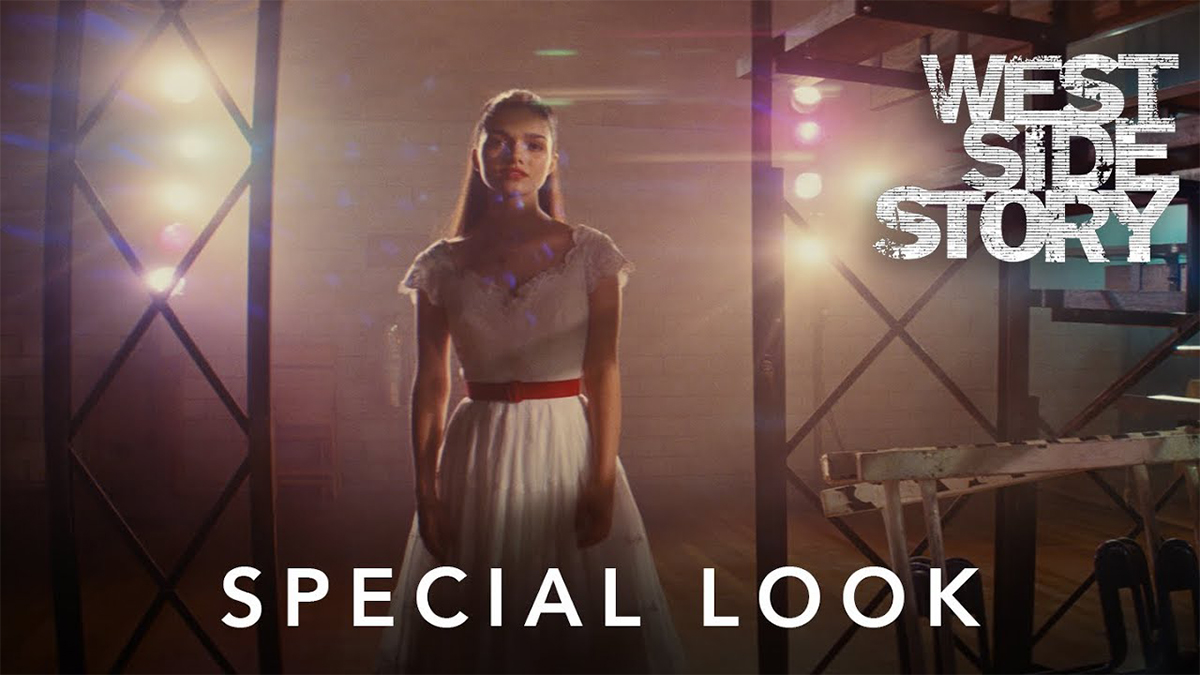 West Side Story tells the story of forbidden love between two teenagers – Tony, who is played by Ansel Elgort, and Maria, who is played by newcomer Rachel Zegler. The story also revolves around the rivalry between two street gangs, the Jets and the Sharks, who are of two different ethnic backgrounds.

I first saw the original film in my English classroom during middle school and I absolutely fell in love with the film. I am a fan of Spielberg, so I am definitely interested to see his interpretation of it, but so far it looks consistent with the tone of the original. This is definitely going to be a hit.

When talking about adapting the story for modern times, Spielberg explained: “This story is not only a product of its time, but that time has returned, and it’s returned with a kind of social fury. I really wanted to tell that Puerto Rican, Nuyorican experience of basically the migration to this country and the struggle to make a living, and to have children, and to battle against the obstacles of xenophobia and racial prejudice.”

The script for the movie comes from Angels in America playwright Tony Kushner, who previously worked with Spielberg on Munich and Lincoln, and it’s explained that he had “to craft an updated story that retains the familiar songs but embeds them in a more realistic cityscape.”