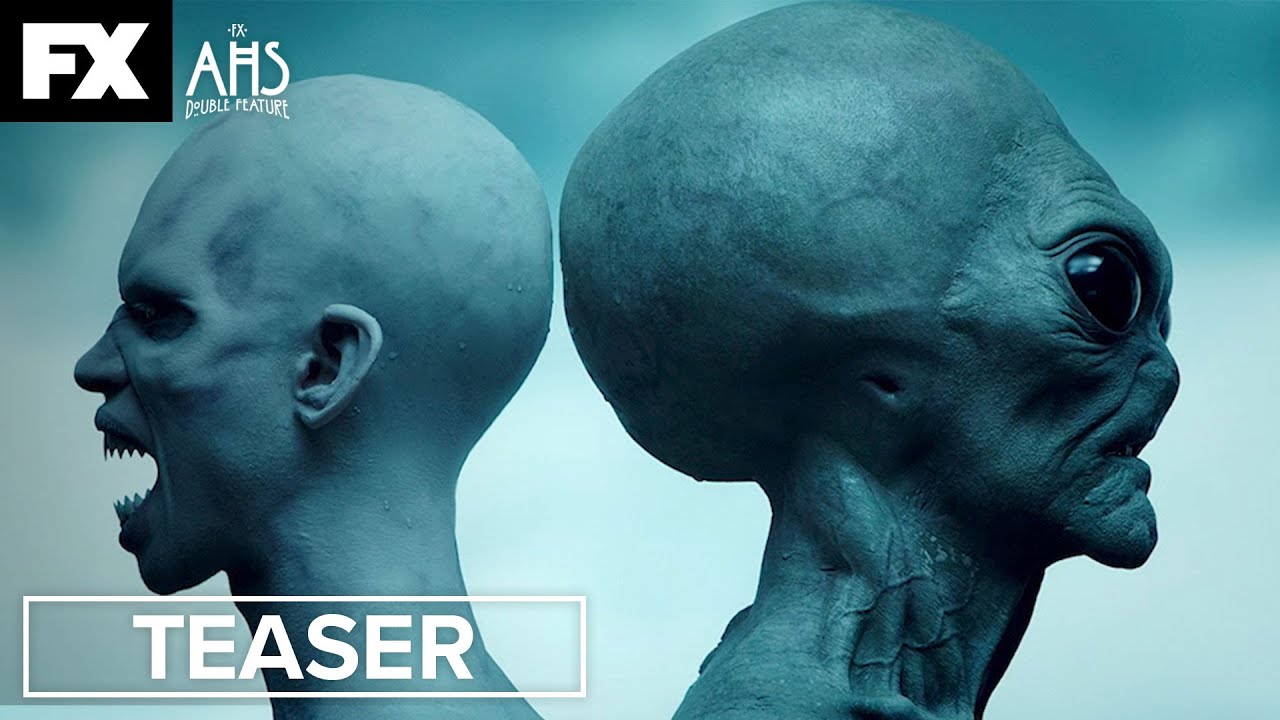 FX released a new teaser trailer for American Horror Story: Double Feature, as it teases two crazy worlds colliding with each other. Haunting aliens and sharp-toothed mermaids collide and the trailer even shows something I am sure nobody expected or wanted to see.

The 10th installment of American Horror Story will begin with “Part 1: Red Tide” and “Part 2: Death Valley.” The series was created by Ryan Murphy and Brad Falchuk and the series will premier on FX on August 25th at 10pm.