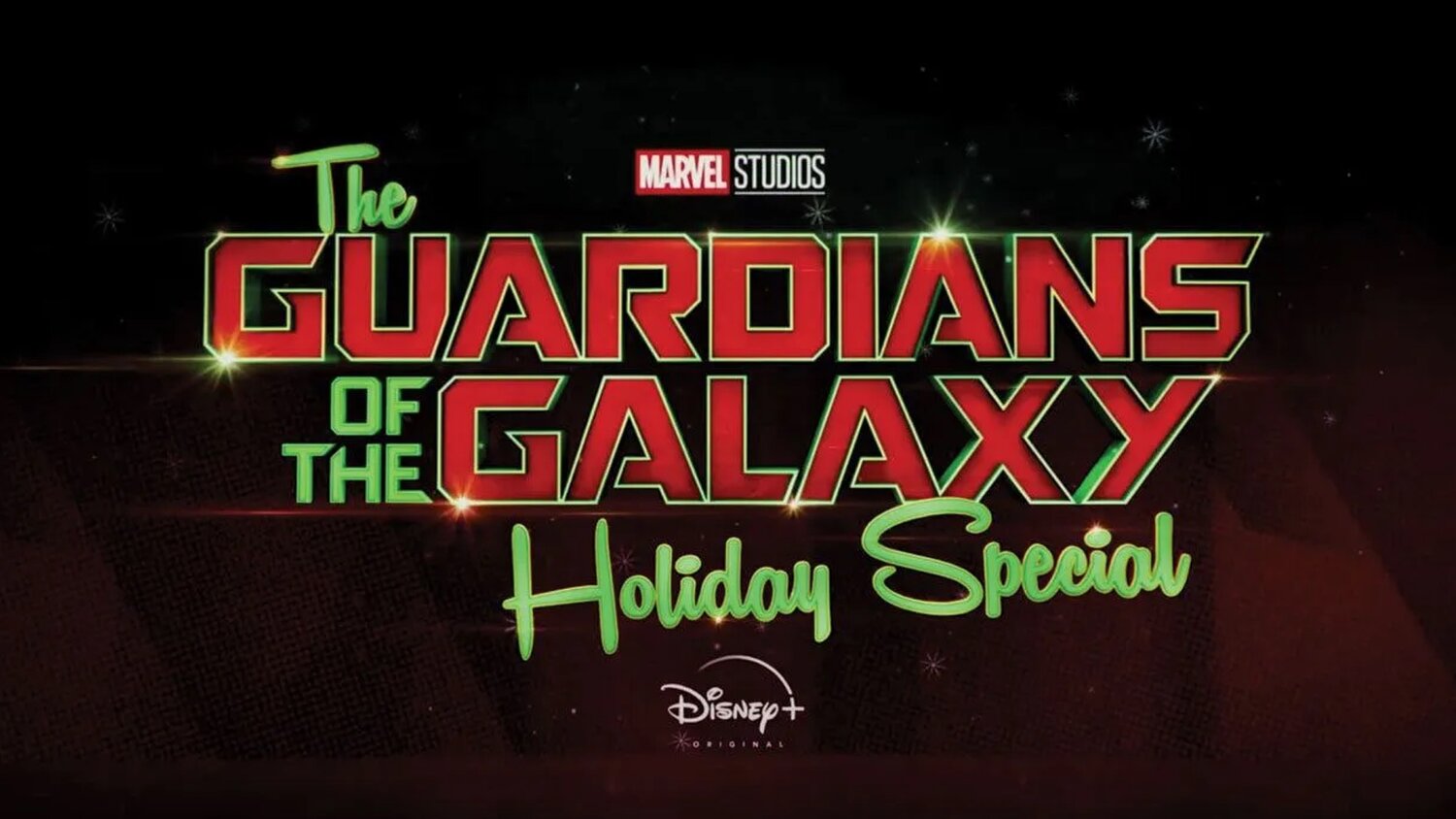 GUARDIANS OF THE GALAXY HOLIDAY SPECIAL Will Tell Fans “Stuff That You Need to Learn Before Volume 3.”

In a recent interview with Collider, Gunn explained:

“It’s in-canon, it’s about the Guardians, you’re gonna learn stuff that you need to learn before Volume 3, and it’s great I’m really happy with it.”

Production on Guardians of the Galaxy 3 is finally set to get underway in November in Georgia, and Gunn confirmed that the holiday special will be filmed at the same time using some of the same sets from the movie:

“I’m gonna film it at the same time as the movie. I’m using a lot of the same sets, the same actors obviously, so we’re filming simultaneously with the film but it’s gonna have to be edited and finished sooner.”